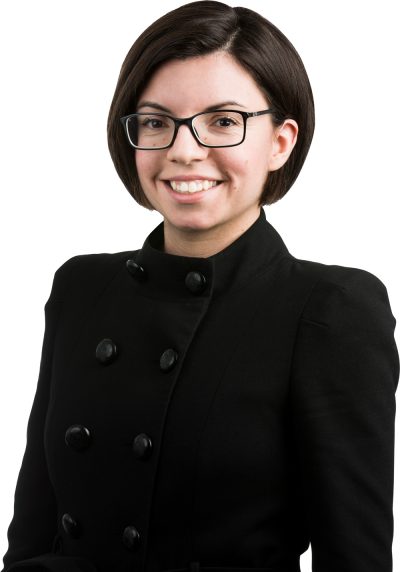 In 2005, Niki Ashton was a student in the Norman Paterson School of International Affairs (NPSIA) when she learned that the New Democratic MP for her home riding of Churchill, Manitoba was breaking ranks with the party to oppose the Civil Marriage Act, which legalized same-sex marriage in Canada.

“My initial thought was that I wanted to get involved because I felt strongly about the NDP’s position on human rights,” recalls Ms. Ashton, who was 23-years-old at the time. “Then a group of supportive feminists at home said, ‘We want you to run and we’re going to work with you.’ So we embarked on months of really hard work and we won the riding nomination.”

If was a fortuitous moment, as the opportunity presented itself just as Ms. Ashton was focusing on human rights and social justice within her graduate studies at the Norman Paterson School of International Affairs.

“This was at the very core of what we were discussing and researching in NPSIA, but on a global level,” she says. “We were talking about Canada’s role in the world through a human rights lens, so this was definitely a case of thinking globally and acting locally.”

In 2008, Ms. Ashton was elected and found herself representing her home riding that covers all of northern Manitoba. The riding includes First Nations and northern communities facing  “extreme injustices including third-world living conditions.”

“That was part of where I came from, and we need to understand as Canadians that our identity, our history, our present and future are tied to the inequality and injustice the First Nations face,” she says. “We’ve seen some progress recognizing the need for reconciliation, but there is still so much work to be done. We must tackle systemic racism.”

Ms. Ashton describes her NPSIA experience as a big part of her journey, including the support she received from professors who were “very encouraging” of her desire to get into politics, despite the fact that she was mid-way through her degree program. She also points to the advantage of studying in the nation’s capital, where she was exposed to the workings of the federal government.

“Thompson, Manitoba is pretty far away,” she says. “Here, I had discussions with everyone from professors to Members of Parliament, who helped me visualize what being in Parliament and in Ottawa might look like,” she said.

The Norman Paterson School also helped instill in her a need to fight for social justice, something that she continues to foster as she pursues a PhD in Peace and Conflict Studies from the University of Manitoba.

“Something that I take to heart is that I’m here to represent people who are fighting back and whose voices are often not heard or are silenced,” explains Ms. Ashton. “There are incredible people making a difference every day in our communities. I’m here to support their work.” 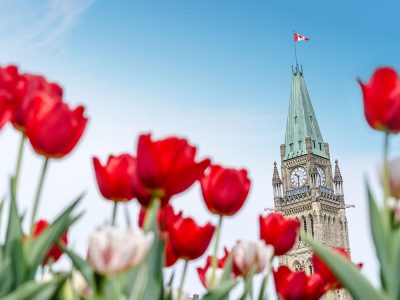 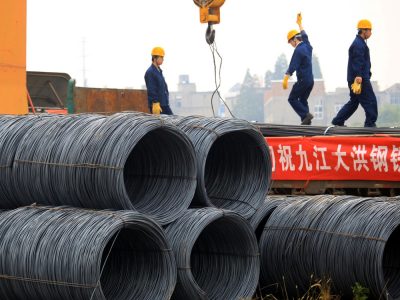 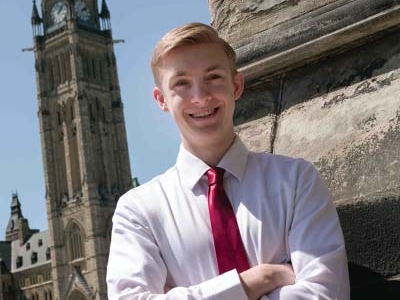 Bachelor of Public Affairs and Policy Management (BPAPM) Arthur Kroeger College Most students choose a program and then find a career. It sounds like you found your career first. That’s true. I was disappointed with... More 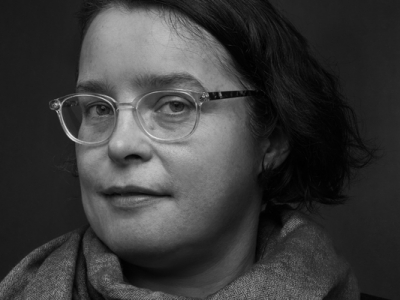 The United States drone strike on Iranian general Qasem Soleimani in January underscored America’s significant reliance on airstrikes to kill targets in countries as diverse as Afghanistan, Syria, Pakistan, Iraq, Somalia, and Yemen. But while... More