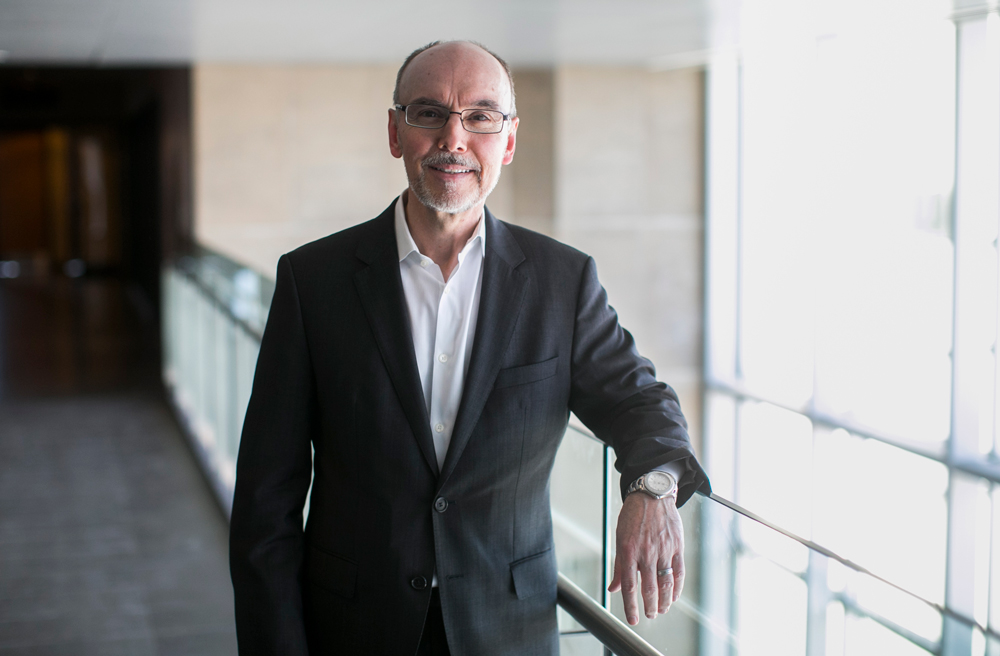 When Philip Reny arrived at Carleton University in 1977, his first priority was his rock band.

“I played the keyboards in a band called “Mainstream” that toured the bar circuit in Ontario,” he recalls. “I explored it seriously, but by second year, I realized a rock band wasn’t a good career move.”

Dr. Reny never imagined a career as a professor: “I didn’t even know what that meant.” But he knew he loved mathematics. After major­ing in math his first year, he added a double major in economics the second year.

“I had no clue what a great combination that would be: that there are so many fields in economics that require really good training in mathematics,” says Dr. Reny. “When I did my Master’s at the University of Western Ontario and my PhD at Princeton, I took stock of my fellow students and realized that the math and economics training I received at Carleton were really top-notch.”

“I remember the second year course I took with him. He was always enthusiastic, but also very serious about the subject matter,” recalls Dr. Reny. “When I graduated, he presented me with the University Medal in the Social Sciences. That meant a lot.”

Dr. Reny’s enthusiasm about mathematics is reflected in the branch of economics that became his chosen field: game theory.

“If game theory sounds like chess, bridge or poker, that’s because it is,” he explains. “Game theory studies decision-making among multiple entities—such as people or governments—in a strategic setting. How far ahead one thinks and their ability to predict how the other will react will affect how well they do.”

Dr. Reny’s current research involves a long-standing problem in which economists want to extend the definition of sequential equilibrium to infinite games, but they don’t have a good methodology for it. That’s what he and his colleagues are trying to provide.

He’s also written a seminal textbook entitled Advanced Microeconom­ic Theory. As a professor at the University of Chicago, he says he advises students to approach economics thoughtfully. 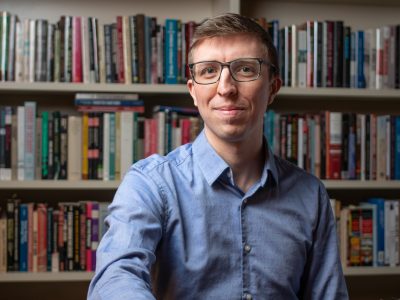 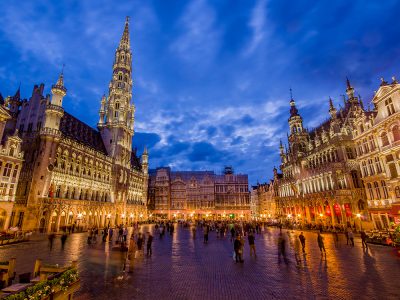 From MPM to the PMO: the Strong Connection Between Carleton Graduates and the Prime Minister’s...

From MPM to the PMO: the Strong Connection Between Carleton Graduates and the Prime Minister’s Office

At a recent social gathering, Dan Arnold, the long-time director of Research, Advertising and Correspondence in Prime Minister Justin Trudeau’s office, joined a table of past prime ministerial colleagues who had earned a Master of... More 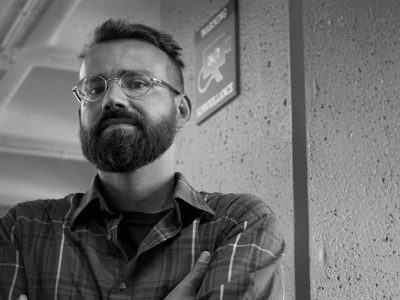