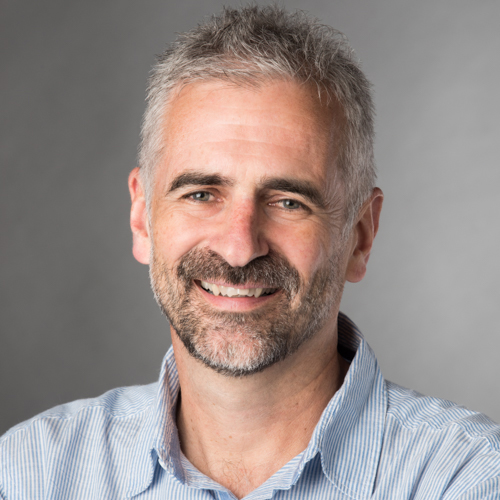 After more than two decades living abroad, Richard Bale still remembers his first international experience as his most challenging.

“I took a two-year volunteer position teaching in Northern Nigeria after university,” he recalls. “The region was quite austere and not welcoming to foreigners. It was the toughest place I ever lived.”

The experience gave him a taste for difficult, complicated assign­ments, which he requested as he moved into the Foreign Service. Instead, he was sent to Stockholm, Sweden.

“This was absolutely not where I wanted to go—the most well-organized society in the world,” he laughs. “But I enjoyed it.”

“You’re never bored in this job. You’re always learning something new,” says Mr. Bale. “It gives you access to a whole range of people who help you understand their country much better than you under­stand your own.”

“Mumbai is a city filled with smart, articulate, friendly people and there is a great culture of public debate and the exchange of ideas,” says Mr. Bale. “But day-to-day life is quite challenging, whether it’s hailing a taxi or buying a bottle of milk.”

He contrasts Mumbai with Ho Chi Minh City, Vietnam, where he now serves as Consul General.

“While Mumbai had a huge public space for debate, Vietnam is a one-party state with real restrictions on expression,” says Mr. Bale. “But at the same time, people are easygoing and friendly and you have the sense that it’s on a positive trajectory.”

He offers a similar description of Indonesia, which he describes as his favourite posting thus far. 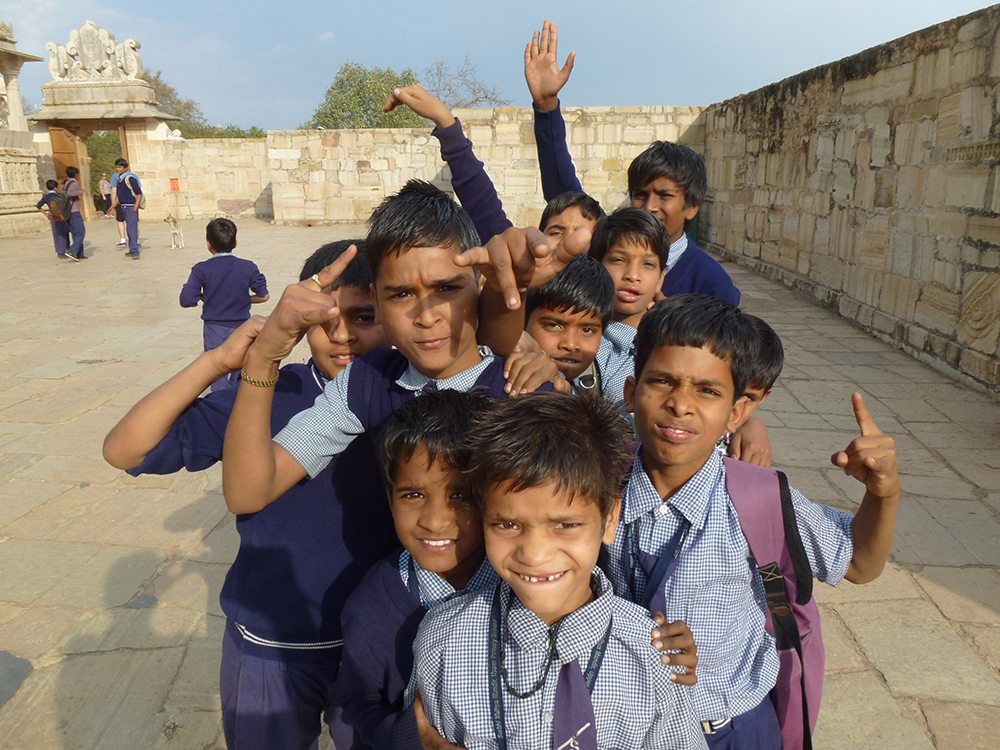 “Indonesia is big, complex and fascinating,” he explains. “Plus the language is relatively easy to learn, which helps you communicate with people. There are a lot of challenges, but they get a lot of things right.”

As a diplomat, Mr. Bale says he must understand the country he’s in, and then interpret that for the Canadian government and other stakeholders.

“Much of it is creating networks so you can get things done and connect Canadian clients to people they need to reach,” he explains. “I see that ability to create and maintain a network as very important.”

In terms of the analysis of international governments and culture, he credits his experience in the School of Public Policy and Administra­tion with helping him gain those skills.

“The thinking and analytical skills I picked up, as well as the writing skills, have had a huge value in the kind of work that we do,” he says.

Mr. Bale’s advice for students is simple: expand your horizons.

“When I look back on my own experience, going to Nigeria was trans­formative,” he recalls. “Those international experiences enrich your understanding of the world and will increase your competitiveness in the job market.” 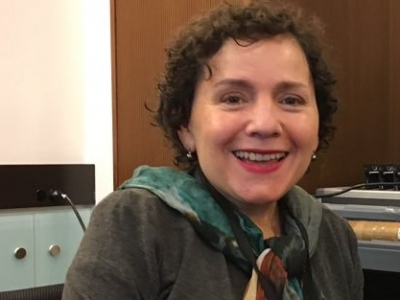 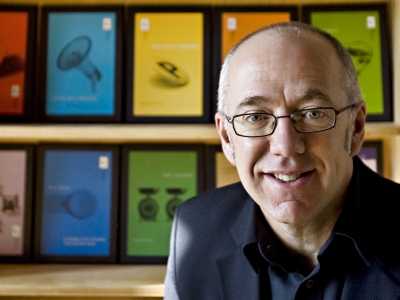 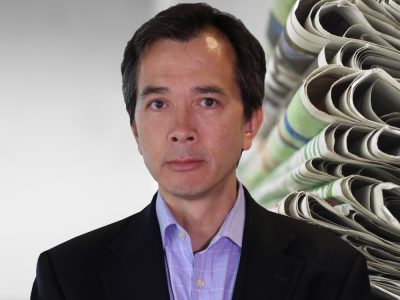