Not everyone would be interested in taking over a major sporting event that was receiving bad press just eighteen months before the opening ceremonies.

But Saäd Rafi embraces that kind of challenge.

In January 2014, Mr. Rafi was asked to step in as the chief executive of the Toronto Pan Am Games, which he ushered through with aplomb. Previously, he had served as Ontario Deputy Minister of Health, overseeing a $48 billion budget, as well as Deputy Minister of Energy and Infrastructure and before that, Deputy Minister of Community Safety during both the SARS outbreak and the August blackout in 2003.

In 2016, he was “employee number one” in the short-lived Ontario Retirement Pension Plan, which Mr. Rafi began building from the ground up.

“I like challenging, crunchy problems,” says Mr. Rafi. “So the collision of policy operations moving at breakneck speed excited me.”

In the case of Ontario’s pension plan, Mr. Rafi built an organization intended to serve 450,000 employers and 4,500,000 plan members. To do so required knowledge of pension governance, cyber secur­ity, financial administration and risk management.

The plan was scrapped after Ontario brokered a deal to expand the Canada Pension Plan. Mr. Rafi then accepted a role as National Public Sector Leader with Deloitte, a professional services firm. He says he strives to establish a certain environment in the workplace.

“I try to set a tone of integrity, sincerity, respect, frankness and dedication within an organization,” he says. “We spend a lot of time working, but there also has to be some fun along the way.”

It’s been almost thirty years since Mr. Rafi earned his Master of Public Administration, but he describes the program as instrumental to his success in the public service.

“It enabled me to hit the ground running. There was a direct application of what I studied to what I was doing in my first job in govern­ment,” he recalls. “I understood the way decisions were made, and that gave me an immediate sense of confidence that assisted me in getting that next job and then the next.”

Looking back on his career in public service, Mr. Rafi says he’s learned some important lessons along the way.

“There are a lot of smart people all around you, so how do you differentiate yourself? I think the softer skills are important, such as networking, emotional intelligence, having an inquisitive nature and a willingness to put your hand up,” he says.

Today, when Mr. Rafi returns to a classroom as a visiting speaker, he says he’s often struck by the caliber of intellect and life exper­ience among students. He encourages them to use that source of strength in the workplace, to address the problems that others have yet to identify. 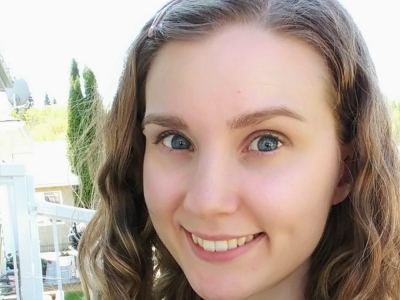 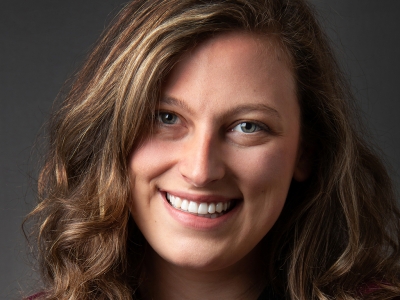