Daily protests against police brutality and systemic racism have been taking place in North American cities for months. In many locations, law enforcement agencies have responded with their crime-fighting arsenal: tear gas, rubber bullets, and now federal officers.

Jeffrey Monaghan sees the police response to current events as a reflection of the deliberate criminalizing of protest movements over the past two decades.

“There’s an interesting parallel with the G20 protests in Toronto in 2010, Montebello in 2007, and Quebec City in 2001,” says Monaghan, a professor in Carleton’s Institute of Criminology and Criminal Justice. “The incredible crackdown on protests is one part of a tactic some scholars call strategic incapacitation. Agencies use widespread surveillance and data banking to identify protest leaders and then incapacitate them before they can ‘infect’ the crowd.”

Monaghan’s research focuses on pre-emptive surveillance, particularly in relation to the Indigenous rights movement in Canada. In a 2018 study entitled “Strategic Incapacitation of Indigenous Dissent: Crowd Theories, Risk Management, and Settler Colonial Policing,” published in the Canadian Journal of Sociology, Monaghan explains how “routine and pervasive surveillance of protest movements [has] become the new normal in many Western states.”

His research is based on information gathered through an Access to Information and Privacy (ATIP) request for risk assessment models developed by the Royal Canadian Mounted Police (RCMP) to categorize and profile protest leaders. Monaghan found the tools were used on Indigenous rights activists within a quasi-criminal investiga­tion known as Project SITKA between 2014 and 2015.

“This had nothing to do with crime, but these activists were critical of the police, of the economy, of pipelines, and they were demanding sovereignty,” explains Monaghan. “They were labelled extremists and leftists who are anti-Canada.” 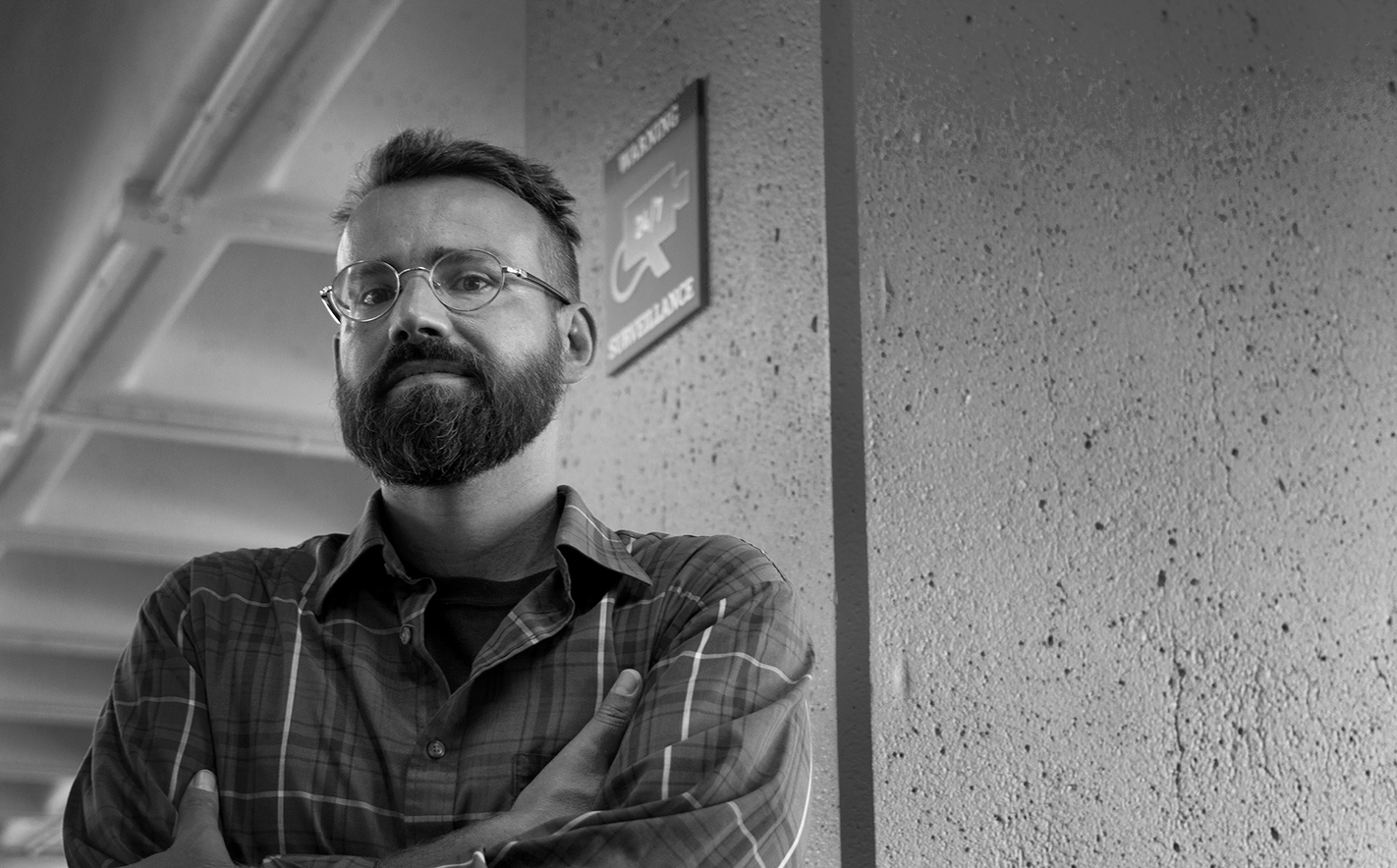 Monaghan tracked a similar scenario in his 2016 research article, “Settler Colonialism and the Policing of Idle No More,” published in Social Justice. He also published two books on the subject: Policing Indigenous Movements (co-authored with Andrew Crosby) and Protests in the Information Age (edited with Lucas Melgaço).

“There’s this social trend to being a pre-crime society, fighting with pre-emption by using forms of surveillance and monitoring,” he explains. “That is a central expansion to the police mandate.”

Now, that mandate is being challenged as never before.

“In mid-May, if you had told me there would be a public dialogue about defunding the police, I would not have believed you,” says Monaghan. “Now municipal councils across Canada are making substantive efforts to defund police and move responsibilities to non-law enforcement agencies, which is a radical change. It’s an amazing development.”

Monaghan and many colleagues in the criminology field strongly support shifting some police responsibilities to other agencies, such as public health and social work.

“We’ve allowed policing to substitute for all kinds of social welfare programs, so there are things they shouldn’t be doing, such as dealing with mental health, criminalizing drugs, and policing social inequality,” says Monaghan. “These are social problems that we made into policing problems.”

While Monaghan sees this as an unprecedented time of change for our society, he also recognizes that policing institutions are deeply entrenched in our society with the powerful public narrative of keeping us safe. The debate has also entered the political arena in both the U.S. and Canada.

“Policing institutions have shown an incredible resistance to reform,” he explains. “What’s happening now is an incredible moment, but it’s really hard to see whether it will lead to fundamental change.” 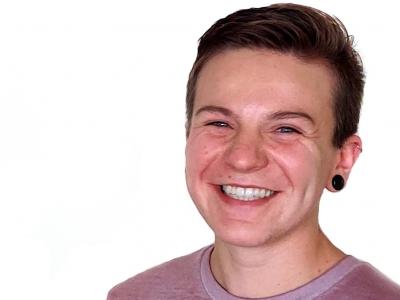