Federal Ombudsman for Victims of Crime

By the age of 15, Sue O’Sullivan knew she wanted to be a police officer. And not long after graduating from Carleton, she found herself walking a beat on the streets of Ottawa as a member of the Ottawa Police Service.

“Policing is about people, which is why walking a beat was so import­ant,” recalls Ms. O’Sullivan. “I got to know the people in the neighbourhood. While you saw and dealt with a lot of difficult situations, you also got to meet people every day who were making a difference in their communities.”

Thirty-five years later, Ms. O’Sullivan is motivated by the same passion for helping people as Federal Ombudsman for Victims of Crime. She continues to place a strong emphasis on ensuring that victims’ voices are heard at the federal level and to push for positive change for victims of crime in Canada.

She feels privileged to hear from victims about their stories of strength and resiliency in facing the harm they have suffered as a result of the crime committed against them, but also of their experi­ence with the criminal justice system.

“I don’t tell their stories, it’s their story to tell. I amplify their voices” says Ms. O’Sullivan.

The majority of the recommendations made by the Office come directly from listening to victims and learning from their experiences. For instance, her Office put forward many recommendations for enhancing the recently adopted Canadian Victims Bill of Rights to the Government of Canada.

“Although the Bill takes a critical step forward of including and con­sidering victims, there is still important work to be done to ensure that the rights of victims are both respected and enforced,” she says.

She also continues to draw on the knowledge and skills she acquired in the Department of Law and Legal Studies.

“I use the skills I learned at Carleton every day,” says Ms. O’Sullivan. “They taught me how to conduct research, how to evaluate a situa­tion, decide on a strategy and how to assess the effectiveness of that strategy.”

Ms. O’Sullivan has not completely left the academic realm behind. She still serves as a mentor for a number of Carleton students who are fortunate enough to benefit from her deep passion for work and life.

“Throughout my life, I have had many mentors who have chal­lenged and inspired me: mentors who allowed me to see that change happens when you believe it can happen, encouraged me to be a lifelong learner and to understand the importance of giving back,” says Ms. O’Sullivan. “Carleton University provided me with a solid foundation upon which to grow. I continue to be inspired by the many people I have had the privilege of mentoring over the years and for the opportunity to share my passion for change.” 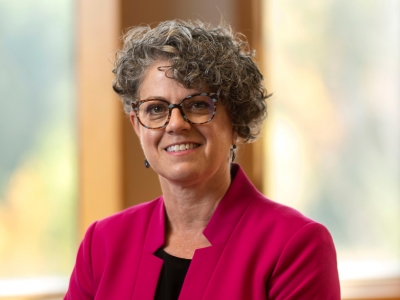 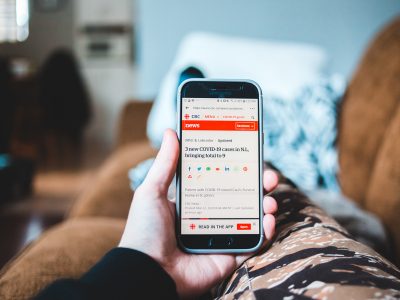 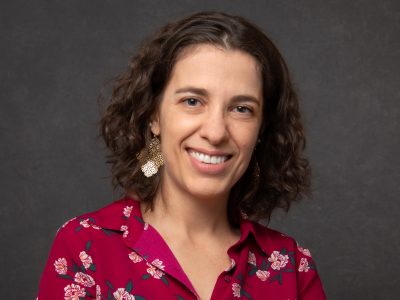 The spectre of Russian interference in the 2016 U.S. presidential election affected the American political landscape for years afterwards. Scholars, meanwhile, are seeking to place the intervention within its historical context as only one of... More 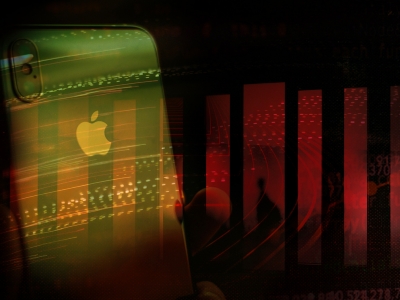