Most of us have some understanding of the reality of climate change: that temperatures are predicted to rise significantly over the next cen­t­ury—greatly altering sea levels, weather patterns and the diversity of species.

But how we live with this knowledge varies. Many people try to forget about it amid the busyness of daily life; others speak out. As an academic researcher, Thomas Homer-Dixon says it’s the most important problem he’s confronted.

“It’s a make or break time for the human species. The challenges are really clear, but the incentives to delude ourselves are also incredibly powerful,” he says. “In the end, though, I believe it all goes back to our beliefs and what makes our lives meaningful. Trying to understand those belief systems and how they change is my preoccupation now.”

That hypothesis led Dr. Homer-Dixon to launch the Rapid Ideological Change Project, an initiative headquartered at the Balsillie School of International Affairs at the University of Waterloo.

“One can make a credible argument that humankind won’t address its most critical problems unless there’s a substantial ideological change,” explains Dr. Homer-Dixon. “So we have a group of 12 researchers around the world who are asking what would such change look like and how can we get there. We’re looking for a way to break through to people, to shift all of us onto a new path.”

When he accepted the research chair at the Balsillie School in 2008, Dr. Homer-Dixon was “impressed by its explicit commitment to use cross-disciplinary research and teaching to address the world’s hardest problems.”

That commitment would be a fitting description of Dr. Homer-Dixon’s education and career as well.

As an undergraduate in the Department of Political Science in the late 1970s, he was inspired by Professor John Sigler’s course on the causes of war. “That course changed my whole outlook. John was a marvelous teacher.”

Dr. Homer-Dixon went on to study arms control and sources of human conflict, as well as establish the Canadian student wing of the anti-nuclear Pugwash movement. He says Professor Sigler, along with Professors Jill Vickers and Harald Von Riekhoff, were members of one of the best poli­tical science departments in the country at the time.

“It was a rich intellectual environment, and when I arrived at MIT to do my PhD several years later, I discovered I was really well-prepared,” he recalls. “I was surrounded by Ivy League students, yet I didn’t feel I was at any disadvantage.”

During his six years at MIT, Dr. Homer-Dixon began to focus on the inter­section of environmental stress and violent conflicts in society. From there, he alternated between conducting research on the subject and writing books for a general audience. These include Environment, Scarcity, and Violence, published in 1999; The Ingenuity Gap, published in 2000, which won the Governor General’s Award for Nonfiction; and The Up­side of Down, published in 2006, which won the National Business Book Award.

Dr. Homer-Dixon describes himself as an “odd duck” in the academic world who has one foot in scholarship and the other in the mainstream policy debates.

“My career has gone back and forth between deliberate academic research and the public domain, where I bring scholarly research and info­rmation out into the larger conversation,” he explains. “With the Rapid Ideological Change Project and our other projects, I’m back in research mode.”

While Dr. Homer-Dixon is well aware of the urgency of climate change, he says he remains hopeful—out of necessity.

“The surest way to produce the worst future is to believe there’s no hope,” argues Dr. Homer-Dixon. “We have to give people a sense of possibility.”

For him, that possibility lies in the ingenuity of the graduate students and researchers in his lab— and around the world—who refuse to give up. 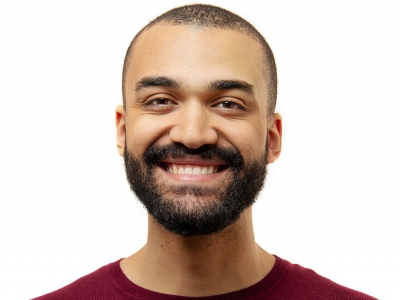 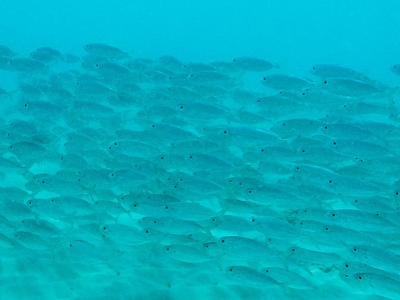