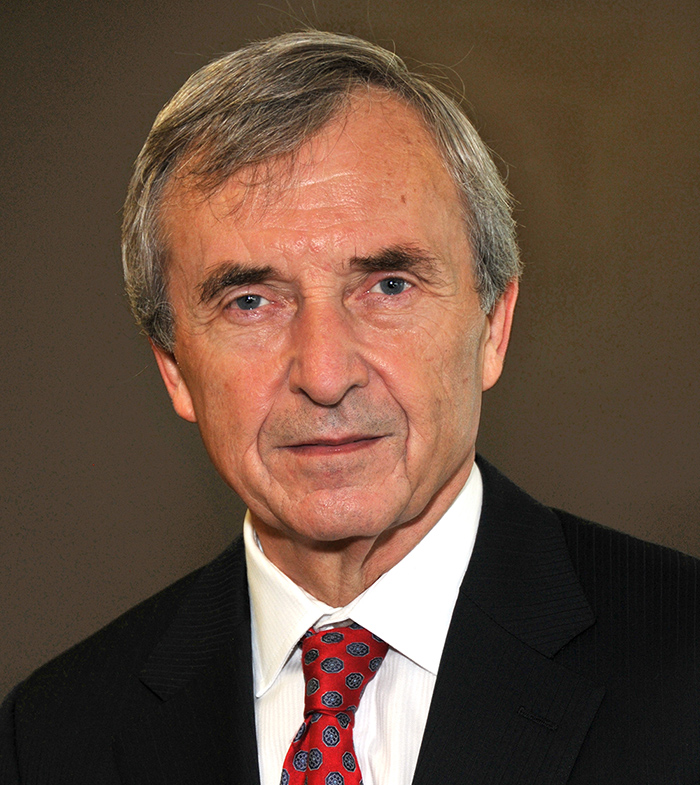 The required course in statistics is the bane of many an undergradu­ate’s existence. But in Canada’s national statistical office, what may seem tedious (or incomprehensible) was a source of daily inspiration for Wayne Smith.

“Statistics may appear to be bean counting, but it’s far more exciting than that,” says Mr. Smith, who recently stepped down as Chief Statistician of Canada. “As statisticians, we’re discovering things about Canada’s econ­omy, society and environment that nourish public debate and decision-making. That’s very motivating.”

Mr. Smith began his career at the agency in 1981, when it was producing 1,700 print publications a year. He remembers it as a time of internal compet­ition.

“I remember a consultant had come in and described Statistics Canada as a series of fiefdoms loosely connected by air conditioning ducts,” laughs Mr. Smith. “Now, it’s a much more collaborative and integrated organiza­tion. And the internet has replaced print publications.”

But there was always an appetite for innovation—which is how Mr. Smith found his way to the management level. He served as Director General of the Regional Operations Branch as well as Assistant Chief Statistician in both Communications and Operations as well as Business and Trade Statistics.

“I was always thinking, ‘If only I had the authority to do this or that.’ I always looked for opportunities to do things differently and better, and that took me all the way to the top,” he recalls.

Mr. Smith took over the post of Chief Statistician in 2010, at a time when the agency was receiving an unusual amount of public attention. The Conservative government had replaced the mandatory long-form census in favour of the voluntary National Household Survey.

Mr. Smith says the agency did not support the voluntary survey, but, once the decision was made, the statisticians resolved to achieve the best results possible given the constraints.

“There were areas of the country where we didn’t have a high enough re­sponse rate to publish data,” he says. “But the data were still quite usable at the national and provincial levels, as well as for larger municipalities.”

But the call for the reinstatement of the mandatory long-term census continued, with over 350 organizations signifying their support. The Trudeau Liberal government reinstated it at their first cabinet meeting.

“Members of the government told me that, during the campaign, they were surprised by the level of support for a mandatory census. Apparently when their commitment to reinstatement was mentioned on the cam­paign trail, there would be a round of applause,” recalls Mr. Smith.

In 2016, that support translated into the most successful census in Cana­dian history, with 68 percent of Canadians filing via Internet and 90 percent filing the census without any direct involvement from Statistics Canada personnel.

“I cannot lend my support to government initiatives that will purport to protect the independence of Statistics Canada when, in fact, that independence has never been more compromised,” he wrote in a letter to the National Statistical Council. “I do not wish to preside over the decline of what is still, but cannot remain in these circumstances, a world-leading statistical office.”

Looking back, he describes the agency as “a very fulfilling place to work” and encourages students to consider careers in the public service.

He also cites the impact that Carleton’s economics program had on his career.

“The conceptual frameworks of economics were a critical part of the tool kit I needed to work in and lead a national statistical office,” he explains. “They also helped me be a better manager.”

As Lloyd compared academic programs in Law and Legal Studies, he decided Carleton offered the most well-rounded education. “I wanted a more diverse educational background,” said Lloyd, who will attend the University of Law in... More 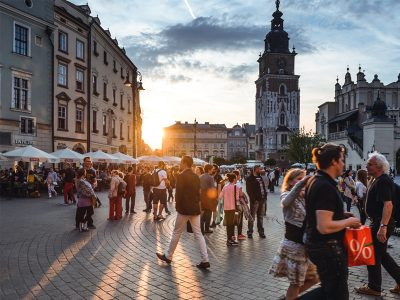