But all of that exposure to American government, politics and laws (real or imagined) leaves many of us with a pretty fuzzy idea of the way things work in our own country—and that sometimes includes the politicians themselves.

Case in point: a debate sprung up during the recent federal election campaign in anticipation of a minority parliament. Conservative Leader Andrew Scheer stated that “whichever party wins the most seats gets to form the government.”

No one really questioned the former speaker’s understanding of parliamentary democracy, but the implication was clear—and technically inaccurate.

That’s when parliamentary scholars such as Professor Philippe Lagassé get called in to clarify.

“Voters don’t directly elect their governments, let alone their prime ministers. They elect members of their legislature, who then provide or withdraw confidence in a government,” explains Lagassé, who holds the Barton Chair in the Norman Paterson School of International Affairs (NPSIA). “It’s whoever can get the support of the House of Commons.”

Lagassé estimates there are only a few handfuls of people in Canada—in parliament, universities, provincial governments—who really understand the Westminster system of government. Even more challenging is the fact that some of these rules are not codified in Canadian law. In fact, he received so many questions about minority parliaments, he created charts on his webpage to explain “who gets to be the prime minister and why.”

“This sounds boring and most of the time, it hums along and people don’t pay attention,” says Lagassé, who has advised policymakers and vice-regal representatives. “But then it suddenly becomes a big issue about who governs the country.” 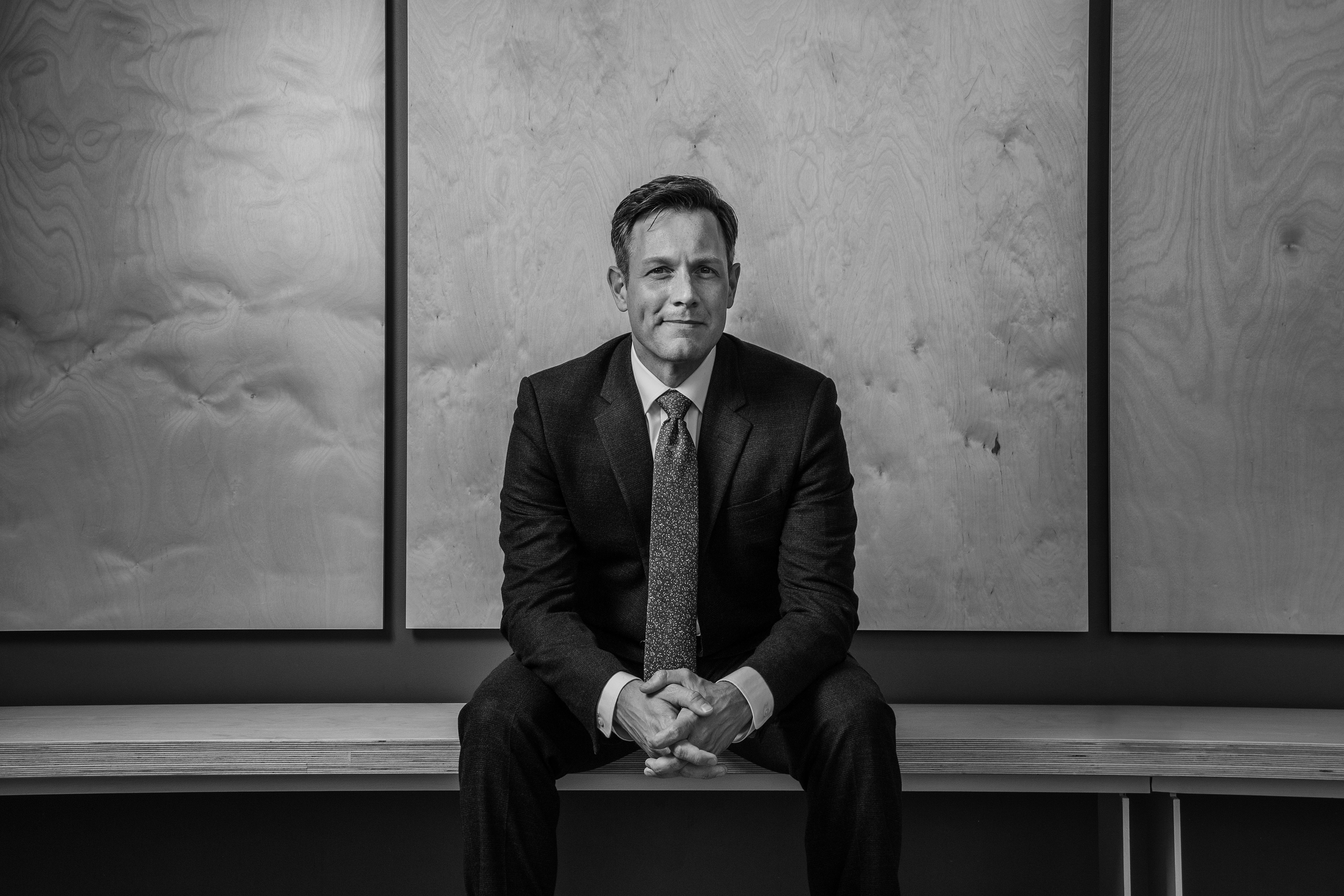 Not only are Canadians confused about parliamentary democracy, but Lagassé finds politicians capitalize on that confusion, especially at the provincial level.

In a recently published article in Constitutional Forum, a journal published by the University of Alberta, Lagassé cited the recent elections in British Columbia, New Brunswick, Prince Edward Island, and Newfoundland and Labrador, where “the functions of the Crown were misrepresented by politicians vying for power and misconstrued by commentators.”

In particular, there was even uncertainty within the Lieutenant Governor’s offices as to their role as the Crown’s representatives in the province.

“You can have lieutenant governors and governors general who are not given detailed information about their constitutional functions, because there’s usually no problem,” says Lagassé. “When a crisis hits, they can feel unprepared.”

Two years ago, the incumbent Liberals in British Columbia won just two more seats than the New Democrats. Liberal Premier Christy Clark delivered her throne speech, but lost the vote on it, which counted as a vote of no confidence in her government. Clark asked the lieutenant governor to dissolve the legislature and call another election.

Although Clark tried to sow confusion about her role, the lieutenant governor refused, since the New Democrats had negotiated an agreement with the Greens that would allow them to govern.

While there were many doubts about the wisdom of letting the New Democrats form government in a fragile legislature, Lagassé says the lieutenant governor made the right call. Two years later, the New Democratic government continues to function with the support of the Greens. 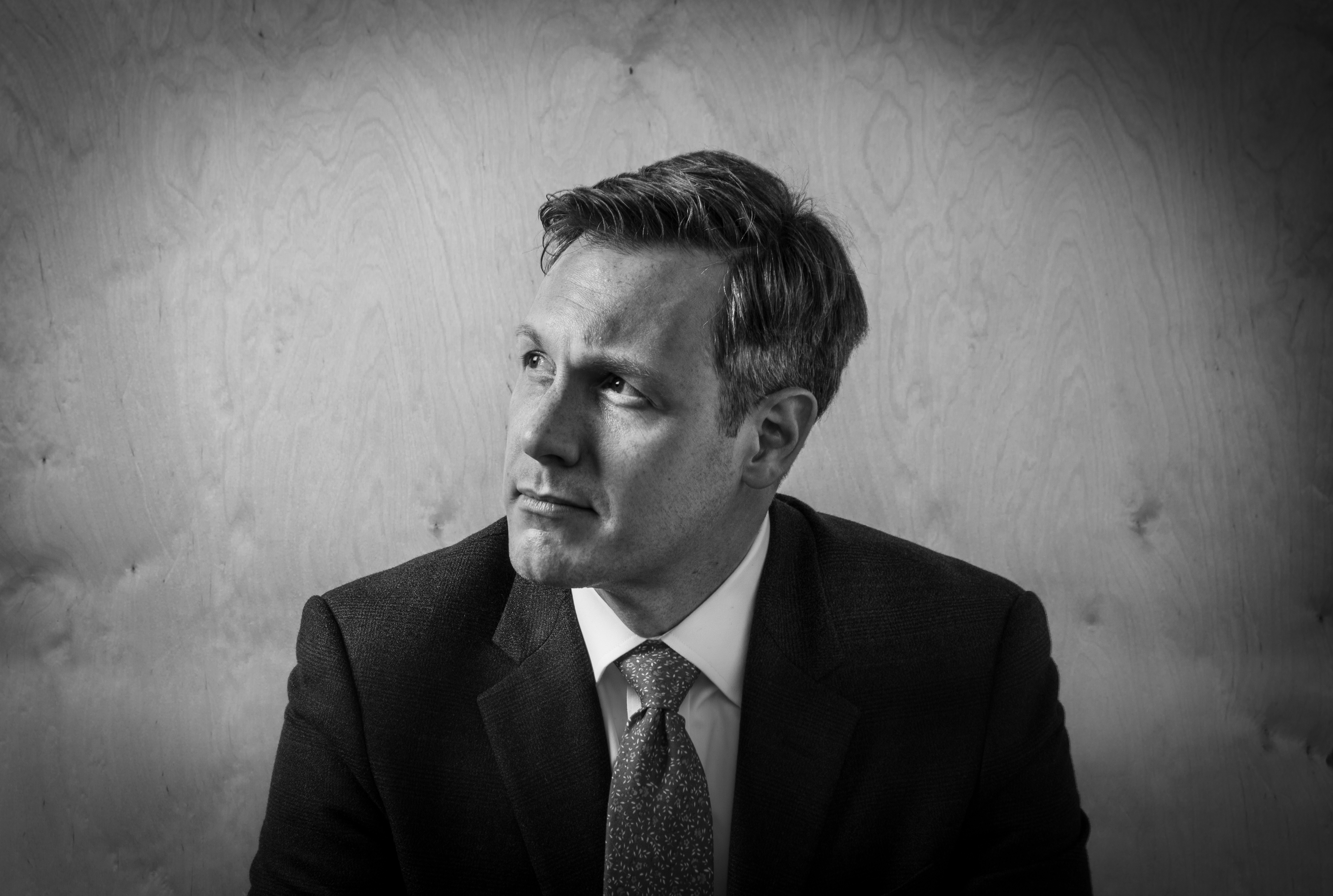 Lagassé recently received a grant from the Social Sciences and Humanities Research Council (SSHRC) to study how the “royal prerogative powers”, such as holding elections, vary between the four Westminster states—Canada, Australia, New Zealand, and the United Kingdom.

It reflects his mission to have a public that is educated about, and appreciates, its own government system. As such, he challenges misrepresentations of parliamentary democracy via op-eds, television interviews, and Twitter.

“My biggest fear is that the public perception of how the system works and the truth will become increasingly divergent. That will erode the system,” he explains. “Not that I’m resistant to change. But first we need to be grounded in reality.”

Foreign Correspondent, CBC News Master of Journalism (‘97)    “Hundreds of unaccompanied minors have made their way to a squalid tent city on the outskirts of Calais, but a partial demolition order for the camp... More