New Directions at the Border 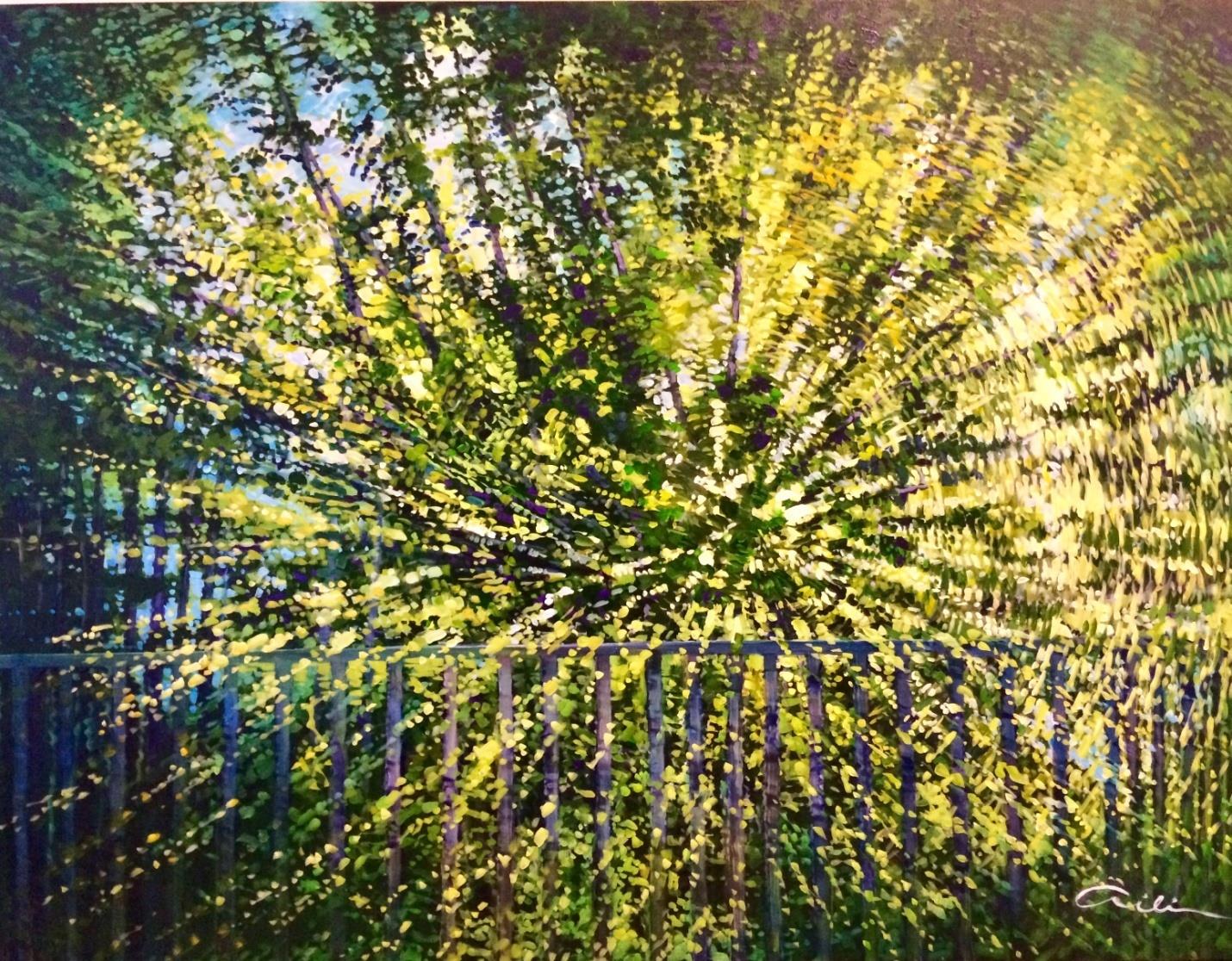 Original Painting by Aili Kurtis, 2019. Reproduced with Permission from the Artist.

The Symposium
On October 17, 2019, the Department of Geography and Environmental Studies, Carleton University, will host a symposium featuring six internationally acclaimed scholars in the growing field of border studies. The focus of the event is ‘New Directions at the Border.’ The goal is to explore new approaches to border studies and to engage speakers and audience in a dialogue about current research on borders. The program will begin at 9am and end at 5:30pm. At 12:30pm, a special Carleton Migration and Diaspora Studies panel on “Crises at the Border: Is History a Guide?” will feature former US diplomat John Caulfield in conversation with Professor Laura Macdonald. A hosted lunch is offered to registrants.

Sponsors
Financial support for this symposium was provided by Carleton University through the offices of the Vice President for Research and International, the Dean of the Faculty of Arts and Social Sciences, and the Dean of the Faculty of Public Affairs. This event is affiliated with the Borders in Globalization project https://biglobalization.org , a SSHRC funded Partnership Grant Program, and co-sponsored by the Migration and Diaspora Studies program at Carleton University, with additional support from the departments of History and Political Science, and the Latin American and Caribbean Studies Program.

The (In)Mutability Paradox of Borders 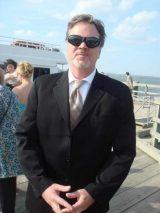 Randy Widdis is Professor Emeritus of Geography at the University of Regina and a leading scholar in borderlands history.

This presentation reflects upon the mutability and immutability of borders in the face of the history of globalization. It attempts to unravel the entanglements that connect globalization and borders, and in doing so, reflects on the strings that connect the past and the present, and identifies and analyzes the roles that such connections play in the ever-changing world of borders, borderlands, bordering, and policy-making. 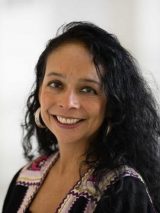 The purpose of this presentation is to explain the new dynamics of mass migration, asylum seeking and human smuggling in the Americas, and particularly at the two Mexico’s borders (the Mexico-US border and the Mexico-Central America border). This work is based on a network analysis of caravan organizers or facilitators of mass mobilization of asylum seekers towards the US-Mexico border.The research poses hypotheses to explain current American politics and plausible counterinsurgency at the two Mexico’s borders.

Exploring Links between Borders and Ethics: Towards Unbounded Inclusiveness 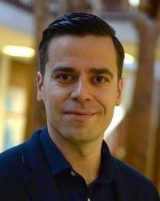 This presentation explores the links between borders and ethics to provide some direction on questions of justifiable state borders, and some balance to competing and conflicting viewpoints. In public debate, rational assessments tend to be overshadowed by emotional and passionate viewpoints, resulting in narrowed and oversimplified positions. Ethics are important not only for understanding borders per se, but also because ethics are central to evaluating changes to the global social, political, and economic order.

Crises at the Border: Is History a Guide?
John Caulfield, US Department of State (retired) and Laura Macdonald, Political Science, Carleton 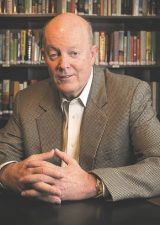 Mr. John Caulfield has served in diplomatic service in various Caribbean and Latin American countries, in Europe, and the Philippines. Most recently, he was the Chief of the US Interests Section in Havana, Cuba where he negotiated pragmatic agreements on immigration, environmental protection, civil aviation, and cultural affairs. 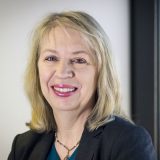 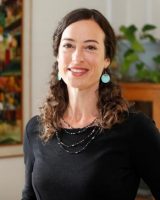 Laurie Trautman is Director of the Border Policy Research Institute at Western Washington University, and an active contributor to border policy research and practice in the western US and Canada, as well as more extensively in North America. She is a Global Fellow, Woodrow Wilson International Center for Scholars.

In the last decade in particular, border studies and border research have become intertwined with public debate and public policy regarding issues that are central to socio-economic well being such as immigration, security, and identity. This presentation explores the integration between border studies and public policy in the context of the Canada-US relationship, and addresses the increasing demands on border researchers to contribute to public policy in a timely and relevant manner. 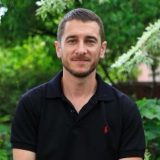 Thomas Ptak is Assistant Professor of Geography, University of Idaho and an emerging scholar of energy geopolitics, particularly in China and Southeast Asia.

This paper details the evolution of Yunnan province from a remote and peripheral region to its emergence as a ‘powershed’, and transition to an ‘energy conduit’. Yunnan’s geostrategic location, immense energy resources along with the vision and will of a range of actors across China, has resulted in the province’s ongoing transformation from a once peripheral and remote frontier, to a place now central for contemporary geo-economic and geopolitical objectives. Yunnan is now a nucleus for a range of development projects proliferating under the macro-scale Belt and Road Initiative by integrating Chinese interests with opportunities across Southeast Asia. 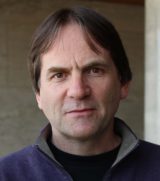 Simon Dalby is Professor of Geography and Environmental Studies at Wilfrid Laurier University where he teaches in the Balsillie School of International Affairs, and is Senior Fellow at the Centre for International Governance Innovation.

Rapidly rising greenhouse gas emissions and increasingly severe climate change impacts, both in the form of extreme weather and melting permafrost and ice caps, suggest non-stationarity is the new normal. Whereas policies to deal with these issues remain caught in matters of national jurisdiction, cross-border issues as well as global tele-connections have to be considered as part of policy. Borders are no longer where they appear to be as both policy and corporate strategies adapt to global innovations in energy and technology.

4:45pm Wrap up Discussion and Conclusions