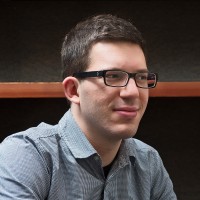 My current research looks into how Canadian left-wing politicians and activists in the 1970s viewed Canada’s relationship with the United States, and how they created and promoted a new political and economic program that would preserve Canada’s independence from American power.