In conjunction with GOOD DESIGN® 2020, The Chicago Athenaeum has announced that the visionary and prolific American designer, Karim Rashid has been selected as this year’s Laureate of the prestigious American Prize for Design®. Karim Rashid is one of the biggest names in the contemporary design market. He describes himself as “a design pervert, cultural shaper, poet of plastic, digipop rockstar.”

A citizen of the world, Rashid was born in Egypt in 1960, educated in Canada, and now based in New York. The designer is famous for futuristic pop appeal that he has instilled into his design creations. He belongs to a generation of professionals who have made the bridge between the old notion of design (something hitherto associated with the idea of exclusive and expensive furniture) and its meaning today—a tool for creating popular products that differentiate themselves from competitors by the elegance and advantages of use. He claims that there is a niche of products on market that go unnoticed and require a minimum grace and lightness. So, he began to stand out also in creations of garbage bins and 3Mposted notes, for example. Rashid is one of the most unique voices in design today.

With more than 4,000 designs in production, nearly 300 awards to his name, and client work in over 40countries, Karim’s ability to transcend typology continues to make him a force among designers of his generation. 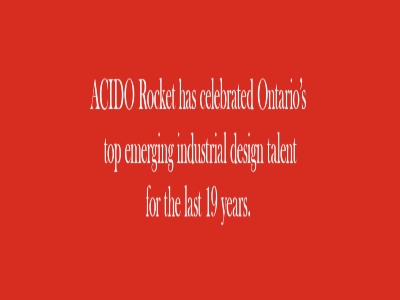