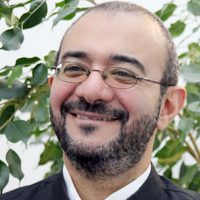 Dr. Auda, who received a PhD from the University of Wales, is a globally-recognized authority on the study of Islamic law. His book, Maqasid Al-Shariah as Philosophy of Islamic Law: A Systems Approach, has been translated into 20 languages and is a standard reference on the study of the Shariah. Prof. Auda has taught at Hamad bin Khalifa University in Qatar, the American University of Sharjah in UAE, Ryerson University and the University of Waterloo. He has served as the Founding Director of Al-Maqasid Research Centre in the Philosophy of Islamic Law in London, UK and as Deputy Director at the Center for Islamic Legislation and Ethics in Qatar. Jasser Auda was a visiting scholar at Carleton during the academic year 2015-2016.

Prof. Jasser Auda offered a series of three lectures during his time at Carleton entitled “Examining Shariah: From Islamic Law to Islamic Ethics”

The lectures introduced and investigated a renewed interpretation of the “Shariah,” commonly translated as “Islamic Law,” as an Islamic ethical system and framework. This is based primarily on the Islamic higher objectives and values (maqasid al-shariah). Its understanding has far reaching implications for Muslim individuals and communities in both conceptual and day to day issues. 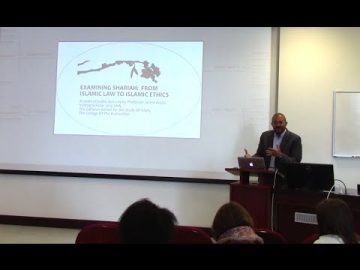 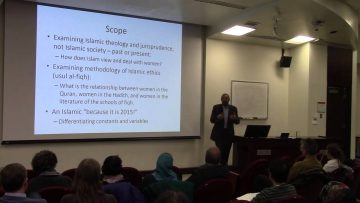 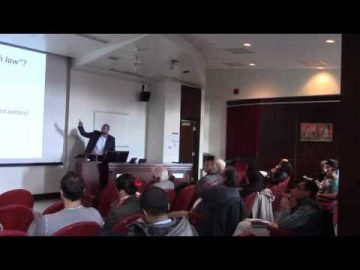 The Fundamental Question of “Why?”: Maqasid Al-Shariah – Public Lecture 1/3 with Prof. Jasser Auda