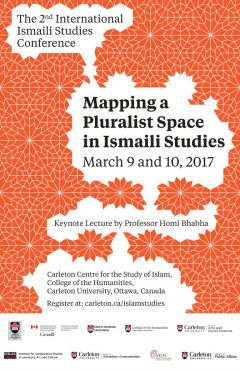 Carleton Centre for the Study of Islam hosted the second international Ismaili Studies conference “Mapping a Pluralist Space in Ismaili Studies” on March 9 and 10, 2017 in Richcraft Hall at Carleton University.

The conference was a major success, bringing together 63 speakers from 12 countries and another 150 participants from across Canada. Audience members included professors and students, religious education teachers, community members from across Canada, and Ismāʿīlī institutional leaders.

Missed the overbooked event? Find excerpts here from opening remarks, keynote by Prof. Homi Bhabha, music workshop, followed by slideshow of select photos from #ISC2017 at Carleton University’s Centre for the Study of Islam. The proceedings have also been uploaded here. 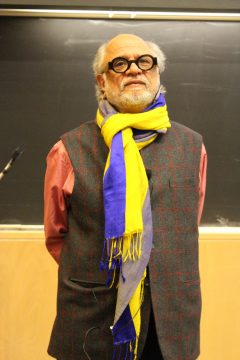 The Keynote Address by Homi K. Bhabha of Harvard University, titled “Thoughts on Diasporic Cosmopolitanism,” weaved together the ethics of communication, intercultural translation, the moral imagination, and migration. Bhabha spoke about the liminality and cosmopolitanism of migrants’ lifeworlds; empowerment as an invitation to experiment with newer self-identifications; the negotiation of community interest under conditions of migratory displacement; cultural ambivalence and the splitting of minority identities in encounters with others; the relational sense of cultural value; thinking on the ongoing presence of the past-in-present rather than the polarity of tradition versus modernity; and the memories which a people chooses to commemorate and to forget.

Hussein Janmohamed of the University of Toronto took an interdisciplinary approach to mapping pluralist spaces. His Music Workshop: “O Canada!  Intersections, Counterpoint, and Harmony Through Choral Dialogue – An Interactive Workshop” addressed issues of migration, racial discrimination, cross-cultural engagement, and integration through the medium of music. The workshop concluded with the singing of a five part intercultural devotional soundscape incorporating melodies from First Nations, Buddhist, Jewish, Christian and Muslim traditions.

ISC2017 also featured the new The Ugandan Asian Archive exhibit with a sample of items housed at the Carleton University Library. Artifacts included clippings from Canadian and British newspapers scrapbooks, a hand written logbook recording the arrival of teach plane in Montreal, and the Canadian destinations of the Ugandan Asian refugees who went on to settle across the country. The collection offered insights on the Asian expulsion from Uganda. 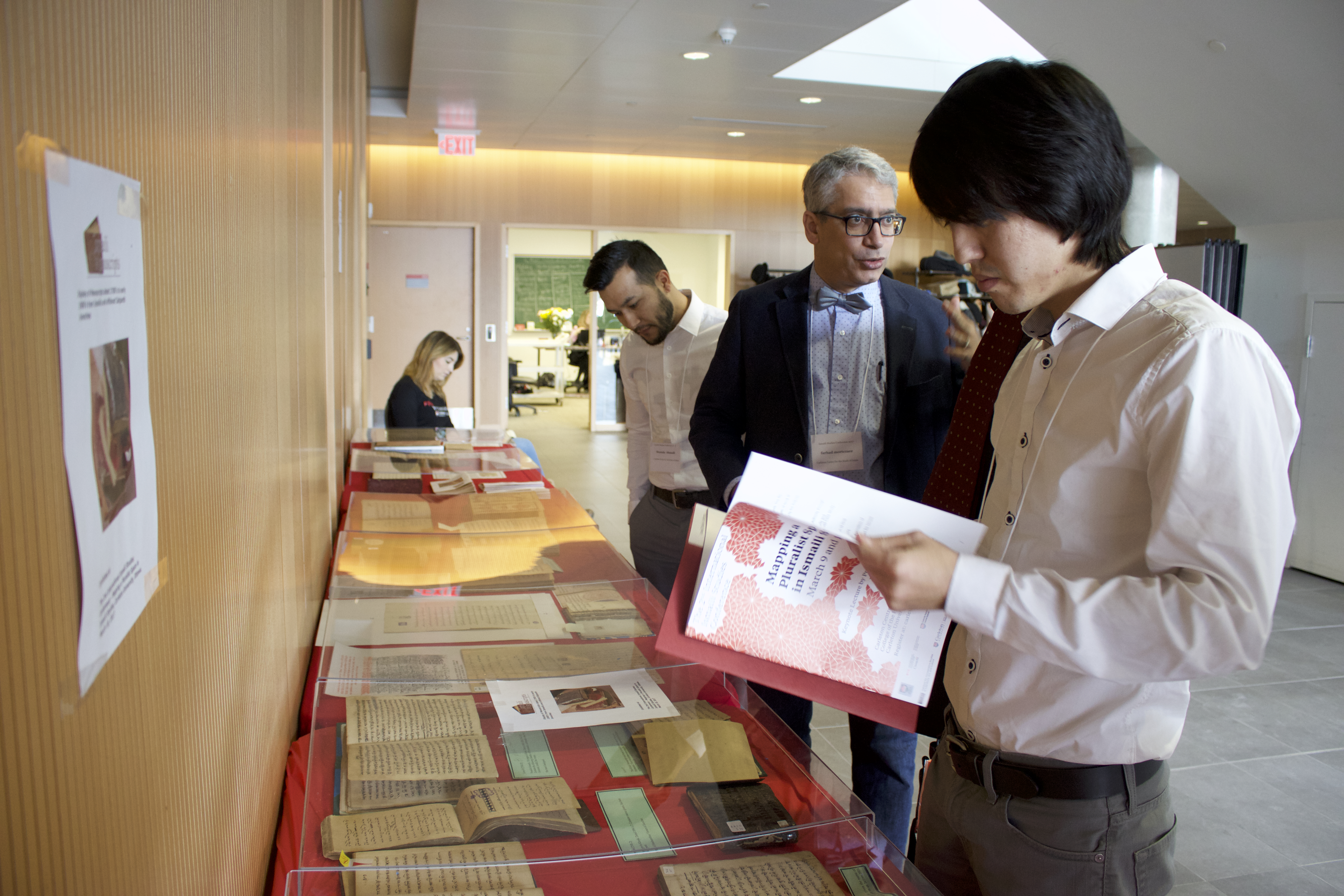 There were various panels discussing issues regarding Migration and Diaspora studies at the conference:

All photos taken at the second international Ismaili Studies conference by Carleton Centre for the Study of Islam.