Home / News / From Old to New African Diasporas: The Multiple Difficulties of Entangling Displacements and Identies

From Old to New African Diasporas: The Multiple Difficulties of Entangling Displacements and Identies

The 2018 Black History Month event was a great success.   There were close to 100 persons in attendance.  In his lecture « From Old to New African Diasporas: The Multiple Difficulties of Entangling Displacements and Identies », Professor Pablo Idahosa (York University) discussed the ways in which Diasporic identities were being ‘instrumentalized’ by African nation states within a discourse of development.

The lecture was followed by a brief discussion with Sarah Onyango and a question and answer period. Those in attendance were fully engaged.  The wine & cheese reception allowed for the discussion to continue in a more informal context after the event.

Dr. Pablo Idahosa is a professor in the Faculty of Social Sciences at York University. He is an internationally recognized specialist in African Studies. His publications, include The Populist Dimension of African Political Thought: Essays in Reconstruction and Retrieval and Development’s Displacements: Ecologies, Economies and Cultures at Risk. Dr. Idahosa’s research interests include, but are not limited to, the relationship between development and modernity in Africa, the relationship between development and cultural production in Africa, ethnicity and displacement in the Niger Delta, and the politics of ethnicity, globalization and development. He has previously served as the Coordinator of the African Studies Program at York University and is currently the Head of Founder’s College.

The History Watch Project has produced a podcast of the event for those who were not able to attend, which is available here. The Institute of African Studies is grateful for the support of Migration and Diaspora Studies. 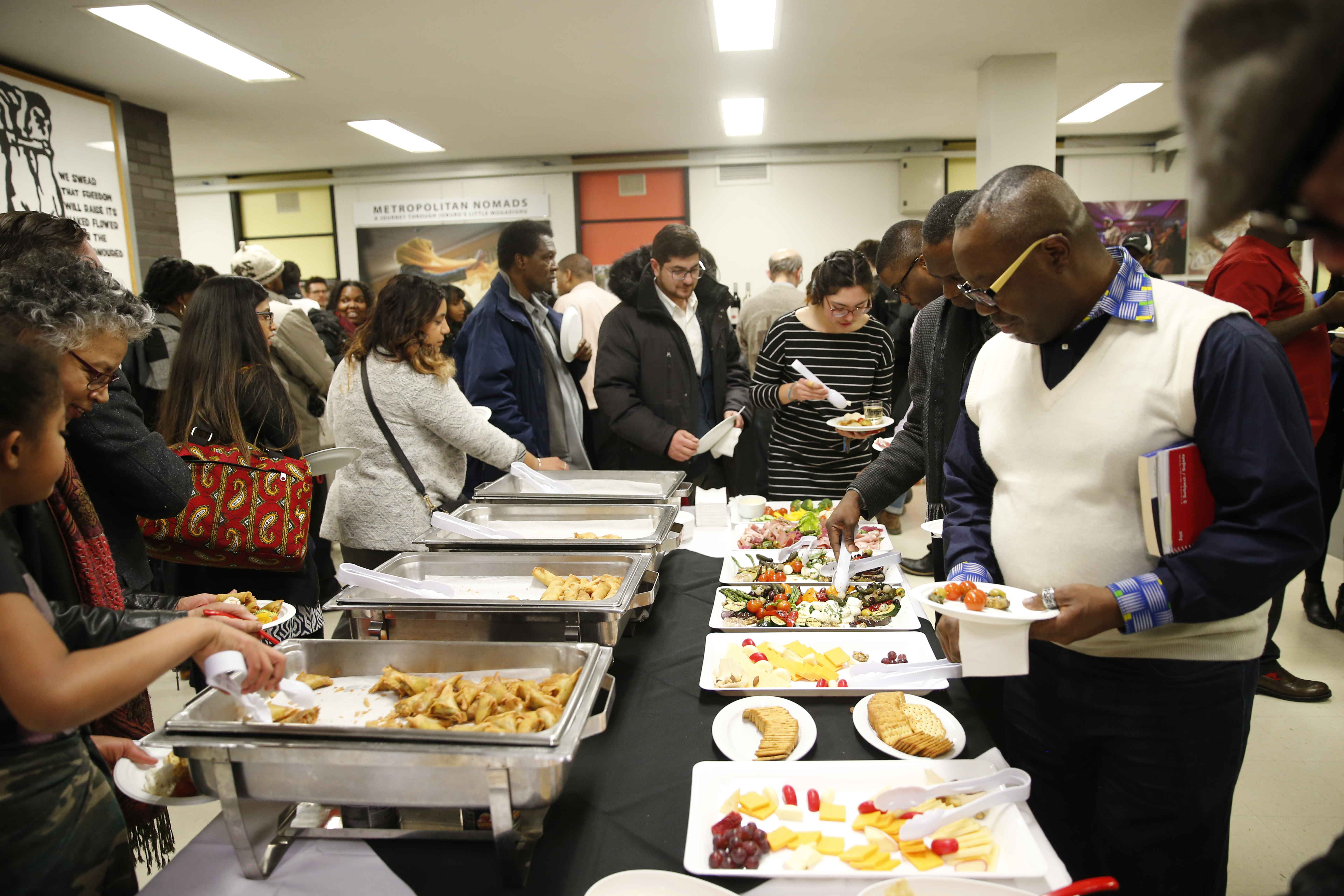