Crisis, what (refugee) crisis? The business of ‘business-as-usual’ in EU migration governance 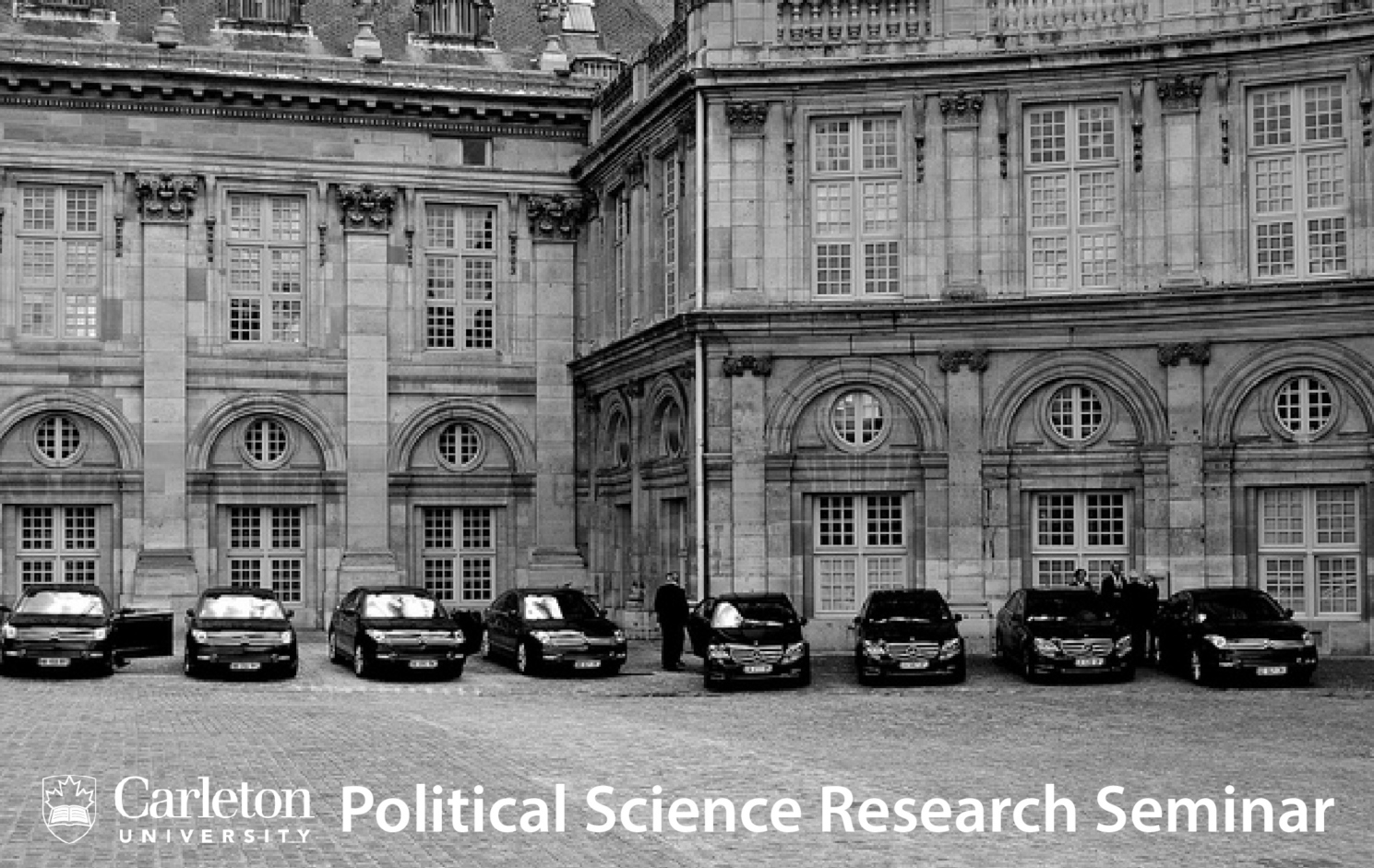 This talk examines how the idea of  ‘the refugee crisis’ emerged at a specific historical moment in the European Union, what happened to this idea and why it matters. Using tools of policy anthropology Dr. Carmel shows how the idea of ‘the refugee crisis’ has given meaning and impetus to specific governing practices. In translation over time, both the emblematic figure of ‘the refugee’, as well as the lives of actual ‘refugees’ have slipped from view. At the same time, these practices disguise the political and moral economies of ‘business-as-usual’ migration governance in the EU. The idea of ‘the refugee crisis’ was adopted as a political strategy that calcifies structural inequalities between states; between private market actors and ‘the Union’; and patterns of exclusion, detention, exploitation, and expulsion for migrants. The ‘refugee crisis’, with its manifold meanings and interpretations, has been used to strategically privilege particular practices of EU migration governance. Most importantly, these practices rest on and reproduce social, political and economic inequalities in and beyond the Union. 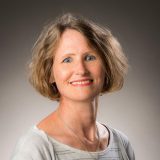 Dr. Carmel is Associate Professor at the University of Bath, UK. She works at the intersection of sociology, political economy and politics, researching the social and political dynamics of public policy governance. Her publications include: Governance Analysis: critical enquiry at the intersection of politics, policy, and society (2019 Edward Elgar); Re-thinking European Social Citizenship (2019, Routledge, co-authored); Handbook on the Governance and Politics of Migration (2020 Edward Elgar, co-edited). She has published widely on different dimensions of the EU’s transnational governance of migration. She is starting a new phase of work on the normalization of digital statehood and digital governance as an everyday governmental practice.