The Legacy of Medieval Muslim Iberia: Contemporary Identities and Conceptions of Tolerance 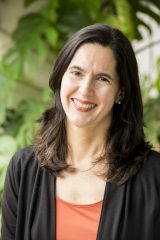 Christina Civantos is Associate Professor of Languages and Literatures at the University of Miami and the author The Afterlife of Al-Andalus: Muslim Iberia in Contemporary Arab and Hispanic Narratives and Between Argentines and Arabs: Argentine Orientalism, Arab Immigrants, and the Writing of Identity.

Dr. Civantos will examine the contemporary presence of medieval Muslim Iberia in Arab and Hispanic cultures and in global understandings of tolerance.  During the European Middle Ages, the cities of present-day Spain, ruled by Muslims and also inhabited by Christians and Jews, flourished as centers of intellectual inquiry and artistic production. Today, concerns around the globe about interfaith relations have led to efforts to find earlier models in Muslim Iberia, known in Arabic as al-Andalus. Indeed, al-Andalus has lessons to offer, but not in the ways typically expected. 20th and 21st-century literature, television, and film from Arab countries, Spain, and Argentina demonstrate that al-Andalus is a key element in conceptions of religious, national, ethnic, and linguistic identity. While some writers and filmmakers invoke al-Andalus to reiterate exclusionary identities, others use it to critique 20th and 21st-century socio-political issues and to rewrite foundational myths tied to al-Andalus. The insights that these counter-narratives offer regarding identity help us to move toward lasting and equitable tolerance.

A reception will be held following the lecture. 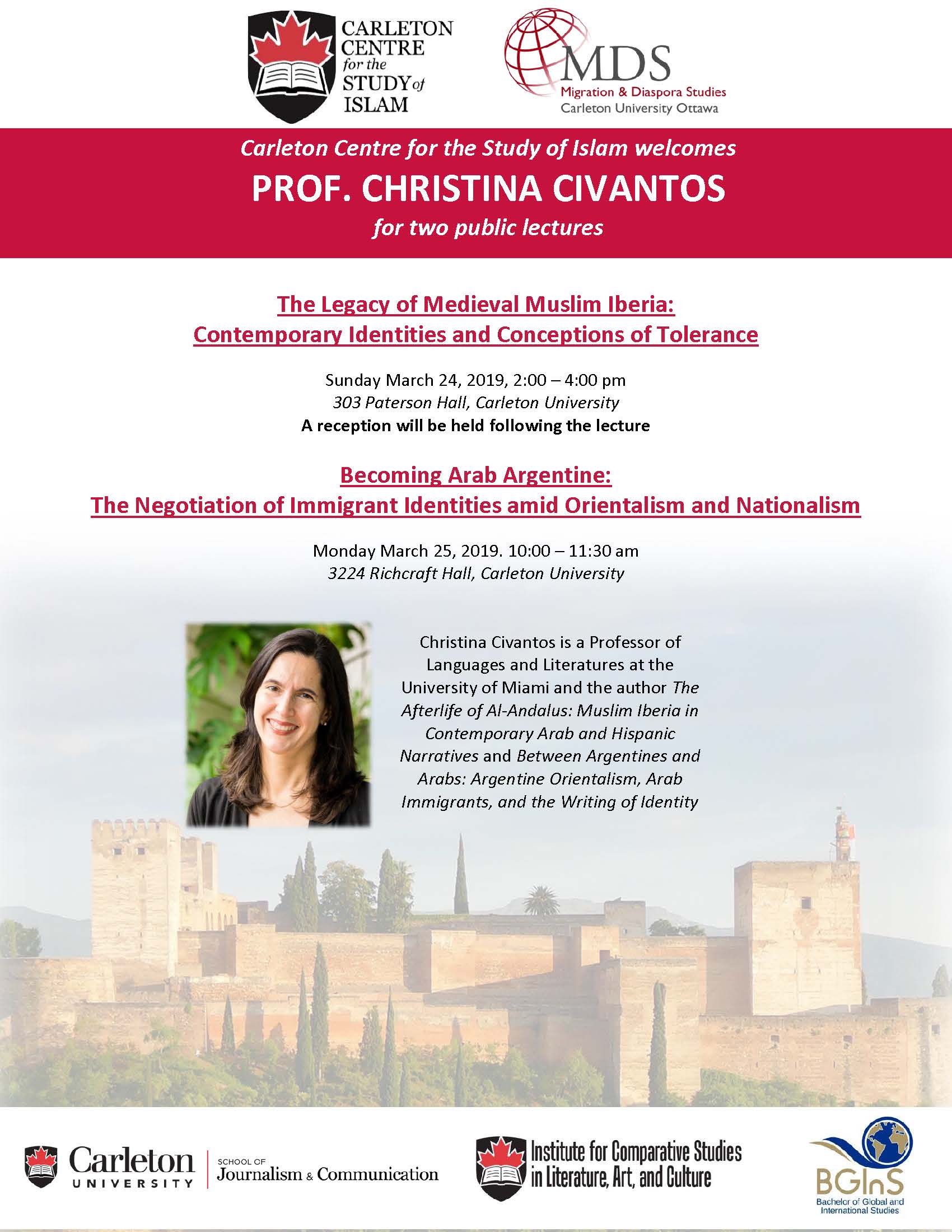