Canada and China are currently not on speaking terms—at least at the official level.

Now, Chinese leaders are reportedly refusing to take calls from Canadian government officials, who argue the arrests of Kovrig and Spavor were retaliatory and unfounded. 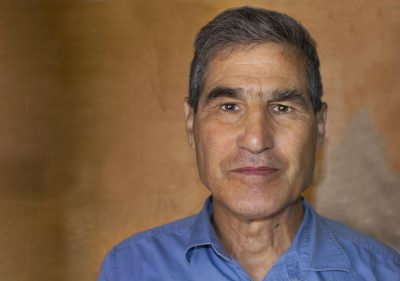 “Unless Canada releases Ms. Meng, China says they won’t deal with us,” explains Professor Jeremy Paltiel, an expert on China in the Department of Political Science. “The Chinese are also insulted by the fact that we see Meng’s arrest as following the rule of law, but call the detention of Kovrig and Spavor arbitrary.”

Meanwhile, the issue is becoming fodder for the upcoming federal election. Conservative leader Andrew Scheer claims Canada is being “bullied” by its second largest trading partner. He is calling for inspections on all Chinese products as well as tariffs on imports.