Sport as a Pathway to Elected Office: Addressing or Exacerbating the Underrepresentation of Women? 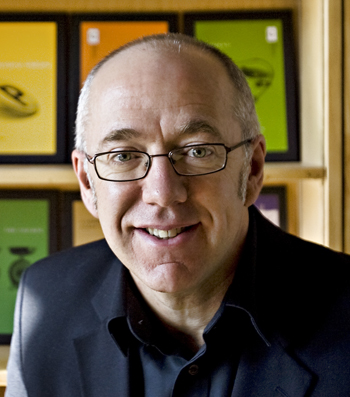 Sport as a Pathway to Elected Office: Addressing or Exacerbating the Underrepresentation of Women?

There is a large literature concerning political recruitment and the pathways to elected office. Much of this literature focuses on political parties and the continuing under-representation of women both in the pool of election candidates and in legislatures. In the aftermath of a significant increase in the number of women elected to the U.S. Congress in 2018, the prominent sports journalist Christine Brennan wrote an intriguing article in which she observed that a significant number of these newly elected women had backgrounds in competitive sport. A similar phenomenon can be observed in Canadian politics, where, for example, the past Minister of the Environment, Catherine McKenna, regularly speaks of the importance of participation in competitive sport as a crucial training ground for seeking and serving in elected office. To date, however, there has been no rigorous examination of the role sport plays in the recruitment of candidates and the willingness of women to put themselves forward as candidates. This paper begins to address this question. In recent surveys of federal election candidates and local party association presidents, I included questions relating to the sporting background of respondents. Supplementing these data with an exhaustive examination of candidate and MP biographies and a series of open-ended interviews with politicians who have high-profile sporting backgrounds, this paper sheds light on the field of competitive sport as a fertile recruiting area for candidates with an emphasis on questions of gender. It quantifies this phenomenon in the Canadian case and explores the mechanisms that underlie it.