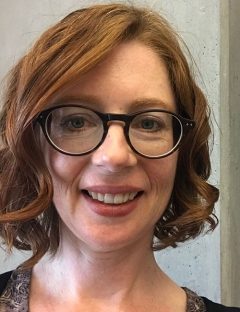 How do central bankers cope with the uncomfortable fact that there are significant limits to their expertise without losing authority? Drawing on Steve Rayner’s concept of ‘uncomfortable knowledge,’ this talk undertakes a historical examination of the early years of Paul Volcker’s role at the head of the Federal Reserve, and then traces the ways in which the uncomfortable fact of ignorance has been dealt with in the years since then: from the reflexive and experimental approach of the 1980s, through the dismissal and displacement of the Great Moderation, to the exceptionalism and new experimentalism of the post-2008 era. In each of these eras, I argue that central banks face a visibility dilemma: their expertise must be visible enough to demonstrate their mastery but not so conspicuous that the often ad-hoc and uncertain nature of their craft generates political push-back about their role and authority.