Be inspired! Congratulations to this year’s award recipients, not only highly dedicated to their studies, they give back to the community in remarkable ways. 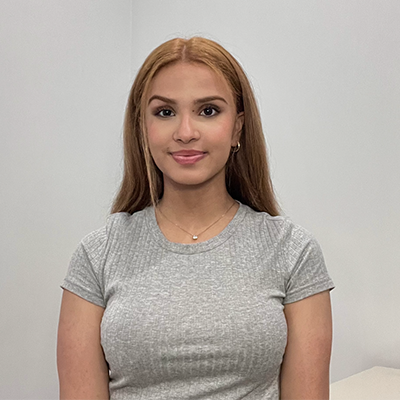 This year, the R.A. Mackay Award was given to Navreet Sidhu in recognition of her academic achievement and commitment to the Political Science student community. In her first year of studies, she maintained an outstanding CGPA, and she also worked with the Carleton Women’s Legal Network and the Carleton Political Science Society.

The R.A. MacKay Award in Political Science was endowed by the late Dr. Robert Alexander Mackay (1894-1979), who was a distinguished scholar in Canadian government, a senior member of the Department of External Affairs, professor of political science at Carleton University from 1961, and founding associate director of the Norman Paterson School of International Affairs, 1966-68. 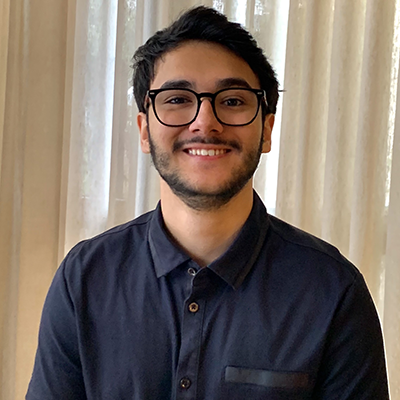 The Vered Foundation Scholarship was awarded to Artur Estrela in recognition of his outstanding academic achievement in the Political Science program and his leadership and commitment to the Carleton community. In addition to his dedication to studies, Artur has been a member of the Carleton Political Science Society as first-year representative and now incoming Vice President (Membership Development). 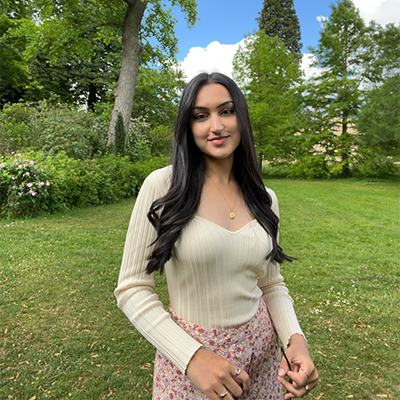 This year, the Garrett Elsey Memorial Award has been awarded to Shireen Faisal, who has been a tireless volunteer in addition to maintaining a record of academic excellence throughout her program. Shireen has volunteered with ongoing roles on the executive of the Carleton Political Science Society and with the broader community through political activism. Her work with the Anishinabek Nation Governance agreement to restore the determinative rights of First Nations makes a valuable contribution to addressing some of the many challenges facing Indigenous peoples in Canada.

The Garrett Elsey Memorial award was endowed in memory of Garrett Elsey, BAHons/2012, by his family and many friends to celebrate his love of learning, generosity, adventurous spirit, active involvement in Carleton campus life and being a proud Canadian. It is awarded to a student in their graduating year who, in addition to maintaining the academic levels of the degree program, has been an active participant in extracurricular activities at the University. 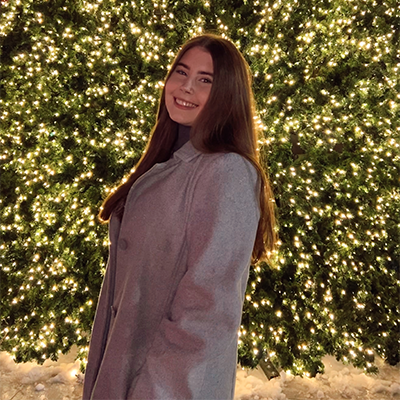 The Bellamy Scholarship was endowed in honour of David J. Bellamy (1940-2004), who was both a graduate of and valued faculty member in Carleton’s Department of Political Science. The scholarship is awarded to an outstanding undergraduate honours student in their final year of the program. It was awarded to Alison Dyck for her academic excellence and her perseverance and dedication to her studies going into her final year.

The Honourable Walter Baker Memorial Scholarship is given in memory of The Honourable Walter Baker (1930-1983), a distinguished graduate of Carleton University and Canadian Parliamentarian. The award is granted to students who have demonstrated high academic standing and political leadership or involvement in politics with the Carleton community and beyond. In addition to their academic achievements, we have listed some of the inspiring work our 2022 recipients have accomplished. 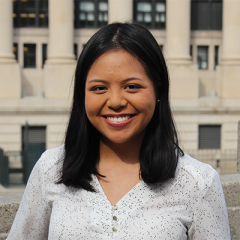 Rianna is in the final year of a double major in Political Science and Journalism and has applied her knowledge and skills to promote and enhance equity, diversity, and inclusion initiatives in the Carleton community, especially among student clubs and societies, including the Carleton International Relations Society and the Carleton University Debate and Speech Club.  This dedication is extended to the broader community as well, through her work with the Investigative Journalism Foundation to investigate and expose issues that may compromise democratic institutions. 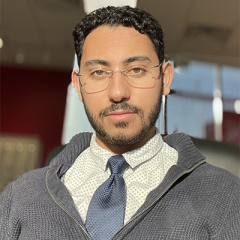 In addition to academic excellence, Steve has demonstrated commitment to the Political Science student community on campus through his role as the past second-year representative and incoming Vice President (Finance) in the Carleton Political Science Society. He has also participated in several professional associations. 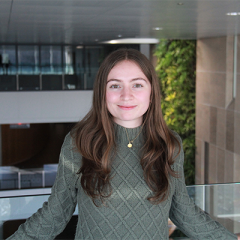 Rachel is an excellent student and dedicated member of the Carleton community. In addition to her high academic achievement, she is an active member of the Carleton Political Science Student Society, serving as the past Vice President (Academics) and incoming Vice President (Communications), providing opportunities for students to engage in academic, professional, and social activities on campus. In addition, her work as Executive Director of the Campus Activity Board, Peer Mentor for the FYC program, President of the Book Ravens, and Head Raven for Fall Orientation has contributed to enriching the experience of students and strengthening the campus community at Carleton. 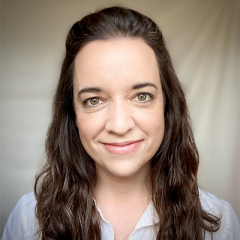 Kim has demonstrated commitment and perseverance in her academic work and achieved high academic standing despite the challenges brought on by the COVID-19 pandemic and raising a young family. 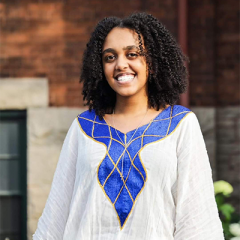 In addition to high academic standing, Gelila has been very involved in extracurricular activities on and off campus throughout her years at Carleton,  including as co-president of The Movement Unleashed club, ambassador for the CUSA Leadership Summit, and volunteer with the Paul Menton Centre. 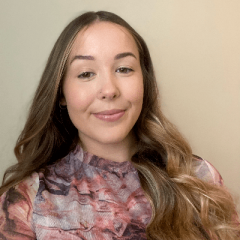 Maddy has demonstrated commitment and perseverance in her academic work and achieved high academic standing despite the challenges brought on by the COVID-19 pandemic. 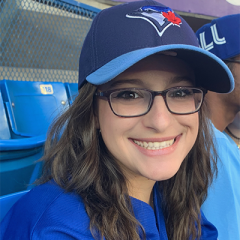 In addition to being an excellent student, Carolina has worked as an intern with the Senate of Canada – this involvement with the political governance system is a valuable complement to her studies.

In addition to entrance scholarships, there are a number of scholarships available for students currently enrolled in the Political Science program. The awards and their value are announced each spring. Eligible students are encouraged to submit a nomination and application to the Department when the announcement is made. For more information about these Awards, please refer to the University’s extensive scholarships list.

Additional information about entrance scholarships, bursaries, and financial aid can be found through the Awards and Financial Aid website, or you can contact the Awards Office.