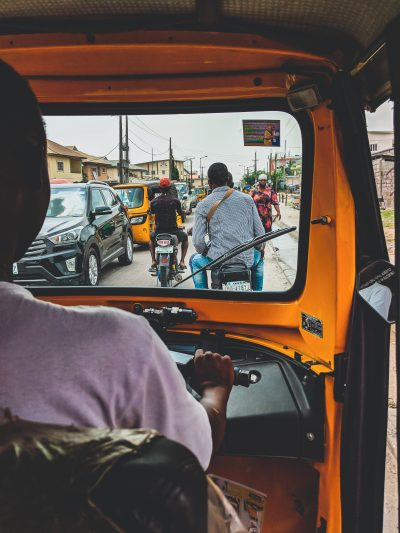 The study of Comparative Politics – Global South introduces students to the political systems of the low- and lower-middle-income countries. Students address questions about the sources of inequality in the global political economy, how states become developed and what development means. Topics explored include the similarities and differences in the institutions, political cultures, and political economies of these states. Students debate and explore issues such as democracy and authoritarianism, elections, political communications, populism, gender, race and ethnicity, sexuality, social movements, and political representation in states of the Global South.

In their second year of the program, students in this concentration earn 1.0 credit in the following two courses:

PSCI 2102 [0.5 credit]: Comparative Politics of the Global South
Introduction to domestic politics in post-colonial and developing states of the Global South. Topics may include nationalism, authoritarianism, economic development, revolution, democratization, and the politics of gender, religion, and ethnicity.

In their third and fourth years of the program, students take an additional 2.5 credits in Comparative Politics, such as:

For the full list of course options in Comparative Politics (Global South), and the specific degree requirements for your program, consult the Undergraduate Calendar. Please note that not all courses in this list are offered each year.