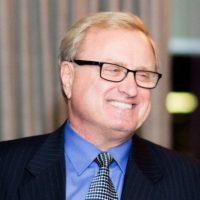 Hon. Sergio Marchi is a former parliamentarian, Cabinet minister, and ambassador. He served as Member of Parliament for York West from 1984 to 1999 and as chair of the National Liberal Caucus from 1990 to 1993. In the government of Prime Minister Jean Chrétien, Mr. Marchi served in three portfolios: International Trade, Environment, and Citizenship and Immigration. After leaving politics in 1999, he was appointed Canada’s ambassador to the World Trade Organization and UN agencies in Geneva, a position he held until 2004.