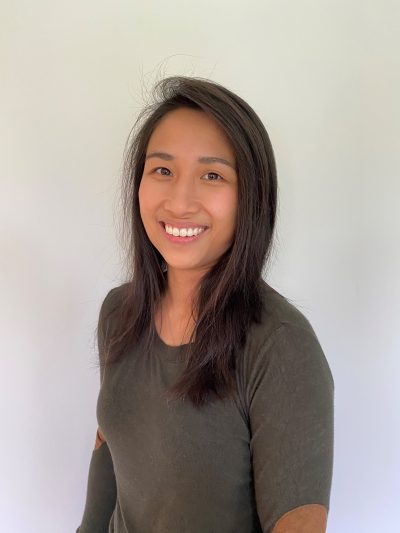 In what program are you currently enrolled? PhD

What year of the program are you currently in? 6

The sexually abused-abuser hypothesis states that males who were sexually victimized as children are more likely to sexually offend against children in adulthood. However, it is unknown why childhood sexual victimization (CSV) is related to sexual offending against children. In four studies, we aimed to explore potential pathways that link CSV to sexual offending, such as pedophilic interest and antisocial orientation, by comparing indicators between men who reported experiencing CSV and those who did not. Generally, we found that, among men convicted of sexual offences against children under 15, those who reported experiencing CSV compared to those who did not were more sexually interested in children—especially male children—and were more antisocial. Averaging the results across our four studies showed that CSV was related to greater antisociality, but only weakly related to pedophilic interests, suggesting that antisociality may be one pathway linking CSV to sexually offending against children.

How did the idea for this research come about?

How did you collect the data for this project?

The data we used for this paper were all archival, collected by previous students and/or research assistants who worked with Dr. Kevin Nunes in his Aggressive Cognitions and Behaviour Research lab at Carleton University and Dr. Sandy Jung at MacEwan University. Specifically, in Study 1, three undergraduate- and one graduate-level research assistants coded variables of interest retrospectively from participants’ case files reviewed at a forensic psychiatric outpatient clinic in Alberta, Canada, which contained interview notes (self-reported information), formal assessment reports by the assessor at the clinic, and official criminal records and police documentations, to name a few. Data for the rest of the studies were also collected retrospectively by students reviewing case files at medium- and maximum-security prisons in Ontario, Canada. In addition, participants completed a questionnaire concerning demographic and offence history information at the time of data collection.

Why did you choose this journal?

We chose this journal because it is an international peer-reviewed journal open to all scientists, clinicians, and policymakers researching and preventing all forms of sexual violence. The goal of the journal is to enhance or illuminate relevant clinical practice, science, and policy about the etiology, prevention, risk assessment, treatment, and management of individuals who have committed sexual offences or are at risk of doing so. In addition, the journal’s specific focus on sexual abuse—among other topics presented in the journal—seemed like a great fit for our paper.

How many other journals did you submit this paper to before it landed in the journal that eventually published your work?

What was your revision experience?

Our revision experience was simple and straightforward. In addition to the reviewers’ comments and feedback, the editor also took time to provide feedback and to summarize reviewer comments that he found important to address in our revisions, which I found particularly helpful. The deadline was flexible, which made the revision process less onerous. The decisions were made in a timely manner and instructions for resubmission were clear.

How many rounds of revision did you experience?

Did you need to collect new data to satisfy a reviewer?

How long did it take from first submission to acceptance?

Was this paper conducted as part of your MA thesis?

Was this paper conducted as part of your PhD dissertation?

How did this project come about?

This project came about for an independent study with my supervisor, Dr. Kevin Nunes.

Was this research conducted with your supervisor?

Was this research conducted with fellow graduate students in our program?

Was this research conducted with researchers external to Carleton?