Rena Bivens was invited to deliver two keynote talks at events in Toronto this fall. The first was on Friday, September 13th for the fourth annual event, For Whom The Medium Matters. This event brings media theorists to the McLuhan Centre for Culture and Technology to build on the tradition of the Toronto School and is generously hosted by Sarah Sharma, Associate Professor and Director of the Centre in the Faculty of Information at the University of Toronto. 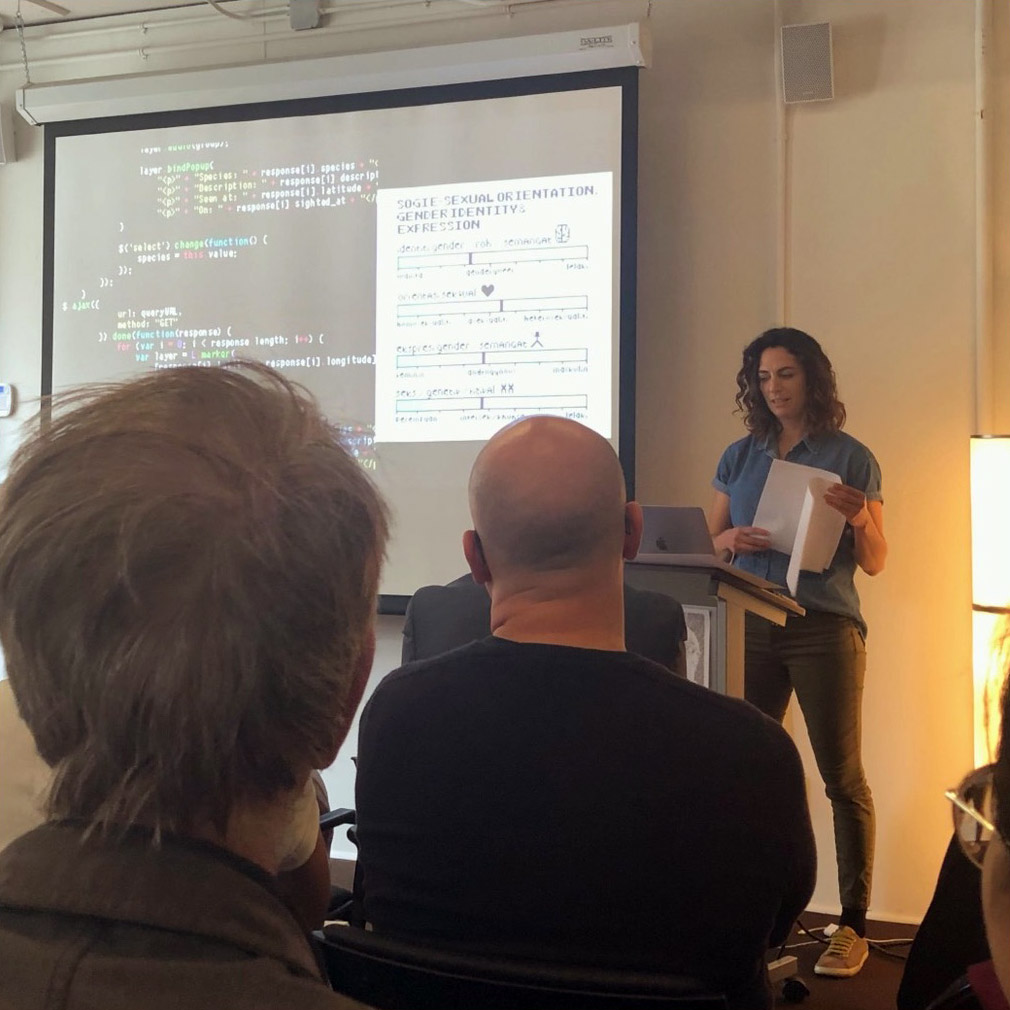 Bivens’ talk – titled “Watch out! Beware! Computers are queering you all!” – focused on the encroaching role of software in the development of our own identities. In recent years we’ve seen a proliferation of technologies that are programmed to identify us like facial recognition, technologies that want us to recognize and identify them like artificially intelligent robots, and technologies that encourage different forms of human-computer communication like Siri or Alexa. These developments are forcing us to grapple with questions about the role of machines in assessing and assembling our identity. To explore these issues, Bivens stitched together research about trans and gender non-conforming children with scholarship from software studies and infrastructure studies. Her work asks how software can help us recalibrate our identity-making habits. 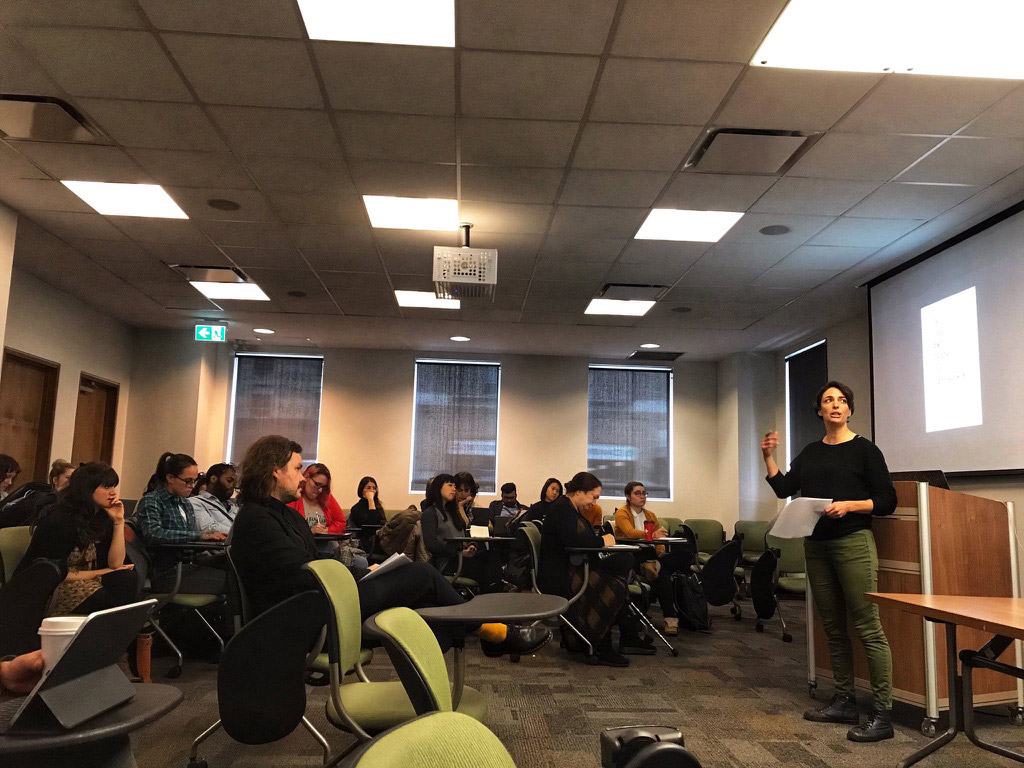 The second talk was delivered on Friday, November 15th as part of an event called The Ends of Social Media, organized by Tero Karppi. This event was hosted by the Jackman Humanities Institute at the University of Toronto and the Institute for Communication, Culture, Information and Technology. 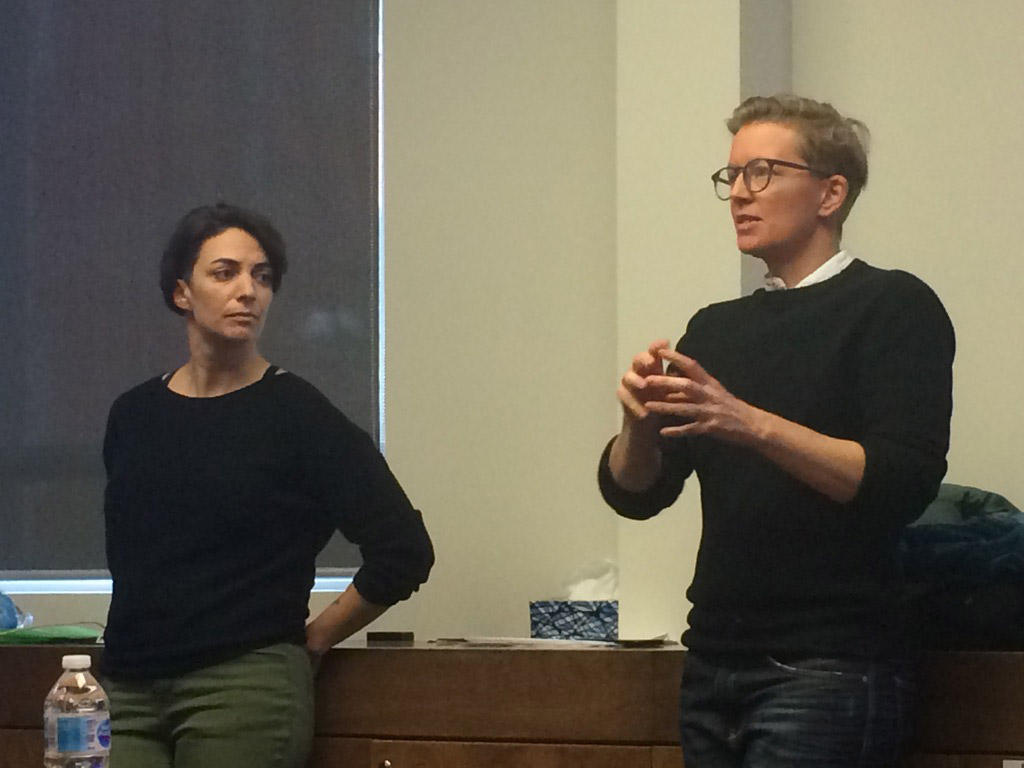 Titled “Social Media: Stalking Identity since 1997,” Bivens’ second keynote took a historical turn. Intrigued by the question of why identifying humans was such a worthy investment for social media software, Bivens began with punch cards, the 1890 census, and the optimism of the 1990s before turning to the early days of social media in the form of SixDegrees and onwards to today’s popular options. Along the way, Bivens considered the politics of recognition by investigating how addressability functions within these technologies. Her talk described how software was first taught to identify us as having singular and fixed identities and later began to permit multiple, layered identities. 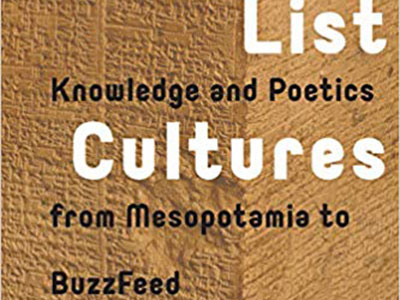 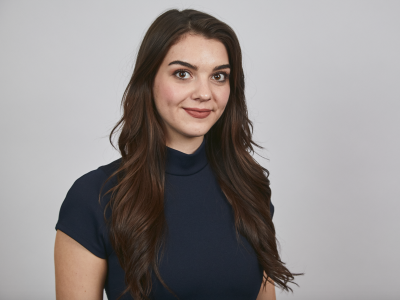 By Jena Lynde-Smith Success is measured by the number of people a business is able to help, not only the bottom line. This is the core belief that secured the... More 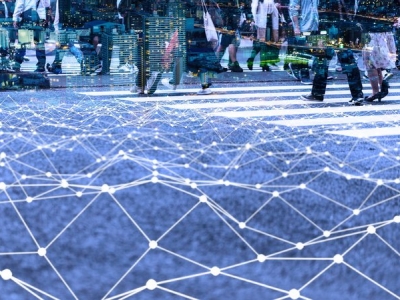 Open Smart Cities at Curiosity on Stage (evening edition): When your city is smarter than...

Open Smart Cities at Curiosity on Stage (evening edition): When your city is smarter than you

Prof. Tracey P. Lauriault will be onstage at the Museum of Science and Technology with Marc René de Cotret, director of service transformation at the City of Ottawa, as part... More 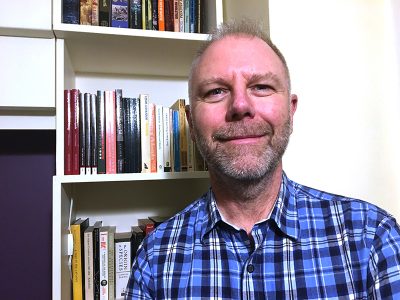 The Communication and Media Studies programs welcomes Dr. Keith Denny as our Visiting Practitioner for the Winter 2020 term.  Dr Denny is the Director, Clinical Data Standards and Quality, at... More