Journalism science chair Sarah Everts, was presented the Alumni Award of Distinction from the University of British Columbia’s department of chemistry.

Everts graduated with a Master of Science in Chemistry from UBC in 2001. She received the award on Oct. 5 at the third annual Chemistry Alumni Reunion.

“It was an honour and a delight to receive the alumni award, ” Everts said. “I spent a lovely day at UBC catching up with old colleagues and talking about my journey from scientist to journalist, and the ways in which these two career paths both differ and overlap.” 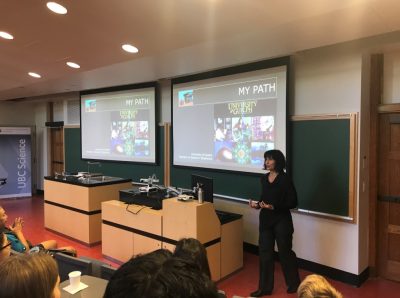 In addition to her degree in Biochemistry, Everts holds a Bachelor of Science degree from the University of Guelph and a Master of Journalism degree from Carleton University.

Her career has been just as impressive.

After graduating from Carleton, she spent 11 years in Berlin as a foreign correspondent for the Chemical and Engineering News. Last January, she joined the School of Journalism and Communication as the CTV Chair in Digital Science Journalism.

Everts also works as a freelance journalist and speaker, writing for outlets such as Scientific American, NewScientist, Smithsonian and Distillations. In 2017, her work was chosen for the Best American Science and Nature Writing anthology. Her most recent project is a book about the history, science and culture of sweat.

See more on her works and accomplishments here. 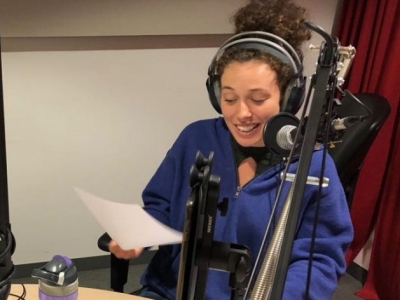 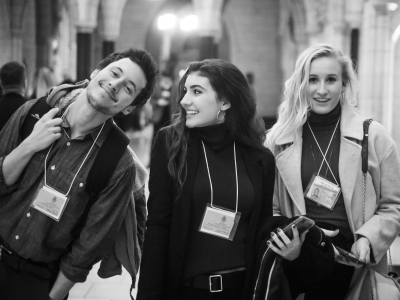 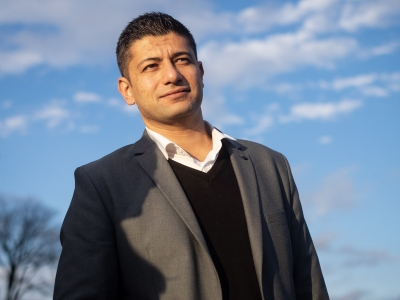 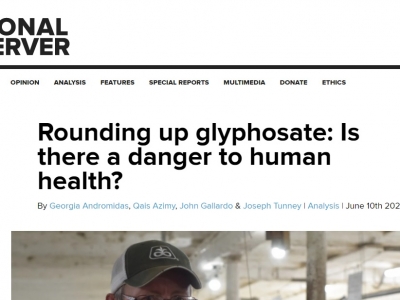