From the grey: Piecing together the fragments of communication studies in Canada

Though a staple program in Universities around the world, the field of communication studies remains relatively young. In Canada, it emerged in the mid-to-late twentieth century under myriad circumstances: in some universities, communication programs were established as stand-alone offerings, and in others the field emerged through courses offered in longstanding programs, such as Journalism, English or Sociology. As such, academic questions about the place and role of communication in politics, the economy and daily life have been shaped by a variety of intellectual traditions and concerns. Over time, the field has emerged into an influential discipline with several prominent programs across the country.

Yet, despite this rapid growth in communication studies as a field, our knowledge of its histories and formations are fragmented. A recent event at Carleton University, hosted by the School of Journalism and Communication, sought to address this theme of fragmentation and institutional formation. Fieldwork and Paperwork: Fragmented histories of Canadian communication studies, brought a small group of scholars from programs across Canada to probe and chart the field’s formation in new ways. Participants shifted the lens from origin stories and guru figures that have dominated accounts of the field’s history to look more deliberately at the slow and often ad hoc work of developing, maintaining and institutionalizing the field.

According to organizer, Liam Cole Young, assistant professor of communication and media studies at Carleton, “we [communication scholars] spend a lot of time thinking about texts, practices and technologies. Yet, seldom do we reflect on the techniques of scholarship, administration and pedagogy that underlie our field.” Young was joined by Michael Darroch of the University of Windsor, Dann Downes of the University of New Brunswick, Zoë Druick of Simon Fraser University, Sandra Gabriele of Concordia University, Mark Hayward of York University, Alison Hearn of Western University, and Lowell Gasoi and Ira Wagman of Carleton. Eager to piece together the uneven development of communication studies in Canada, they each drew from institutional archives, personal notes and diaries, emails, meeting minutes, calendars, and other banal modes of communication to paint a picture of how the programs where they now work, and the field to which they now all belong, came into being.

For Hearn, histories of communication studies turn on the question of whose work counts as “foundational.” A particularly powerful moment of Hearn’s presentation was a story she shared from the time when she was completing her doctorate and teaching at Trent University. Her home in Peterborough caught fire, destroying years of notes, papers and other personal belongings. One of the surviving documents was a black notebook, a method of documenting her research activities that Hearn had picked up from a fellow grad student colleague, Lynne Hissey, many years prior. The notebook caused Hearn to reflect, then and now, on how such objects are material traces – not just of scholars’ work habits and research outputs, but of their interests, passions, and struggles. Hearn described Hissey as one of the more brilliant scholars and teachers she’s encountered. Yet, as someone who spent her career as a sessional instructor, Hissey’s ideas and arguments, like so many other precariously-employed scholars, have been marginalized from the field’s formal history. Such notebooks thus stand, Hearn argued, as important but usually ignored traces of the many networks of collaboration, collegiality, and care upon which larger intellectual fields and programs depend.

Concordia professor Sandra Gabriele (now Vice-Provost, Innovation in Teaching & Learning) similarly urged researchers to move beyond officially-archived documents like public speeches, published articles or essays, and toward “grey literature.” Recalling her experience as Department Chair, Gabriele emphasized the calendar as an object worthy of scholarly attention given its essential role in organizing the structures and rhythms of departmental business. Academic development has always been shaped, she argued, by such seemingly inconsequential techniques and documents of administration. Though they receive much less attention than “official” documents, calendars, like course syllabuses, departmental memoranda, and meeting minutes offer important insights into any given program’s genealogy.

Across all presentations and discussions, participants agreed that the history of Canadian communication studies has been tumultuous and uneven. There is no single narrative that can capture the “history of the field.” Instead, speakers considered how to productively compare and contrast an array of histories in ways that maintain the specificity of individual programs, places, and people but which also cohere into a larger picture of an intellectual “field”. Several presenters will expand on the workshop’s themes at the annual conference of the Canadian Communication Association, June 3-6, 2019. In convening a Roundtable on the topic, they hope to invite a wider set of insights from colleagues around the country and to establish a research collaboration network that gathers a shared set of archival materials and analytical resources. Such a network will continue to challenge assumptions and received narratives about communication studies in Canada. 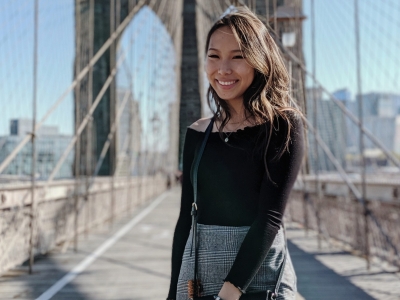 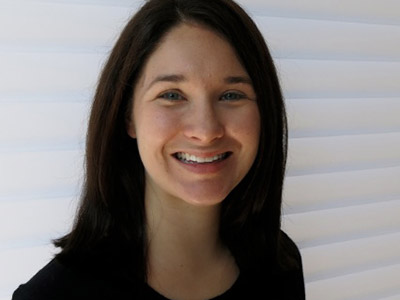 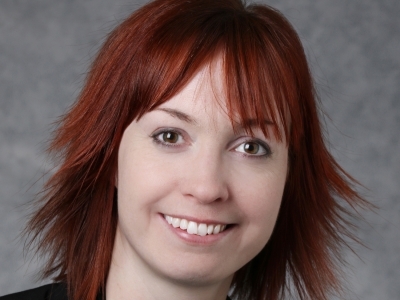 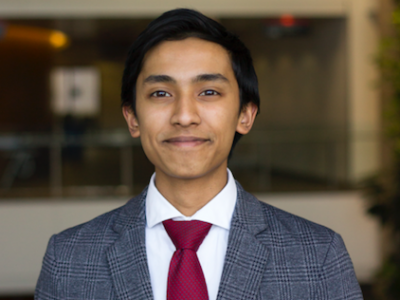