An investigative reporting class last fall that brought together Carleton fourth-year Bachelor of Journalism and second-year Master of Journalism students has produced a series of feature stories in the National Observer on water issues in the Ottawa Valley.

The class split into three groups. Each found and developed a story for the class and they have all been published this week in the National Observer.

One group focused on Ottawa’s sewer spills in the Ottawa river and growing pressure on the city to release spill details in real time so those who use the Ottawa river for recreation, sport or other activities know of potential contamination as it is happening, not a day or two later.

A second group examined the environmental and water impact on Big Rideau Lake, a popular cottage spot on the Rideau Canal system southwest of Ottawa, of  growing numbers of retirees converting cottages to year-round permanent homes.

The third group explored all sides of the environmental debate about plans to build a permanent above ground low-level radioactive waste storage site at the Chalk River laboratories, 180 kms northwest of the city on the Ottawa River.

In the coming weeks, the stories will also appear in the school’s publication Capital Current. 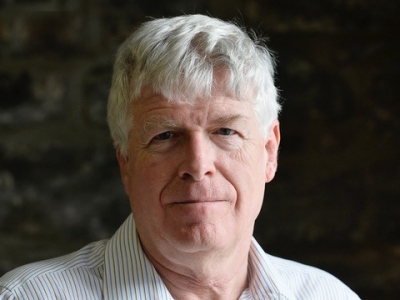 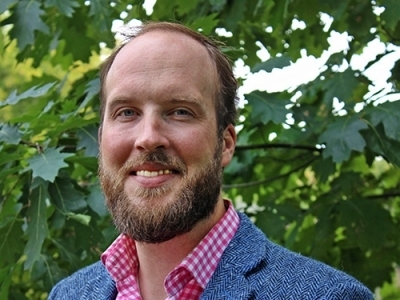 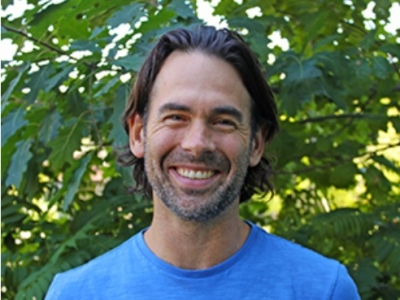 With lockdown measures easing across the country, new research shows that Canadians are worried about the potential public health consequences of reopening the economy. In a survey of 2,000 Canadians,... More 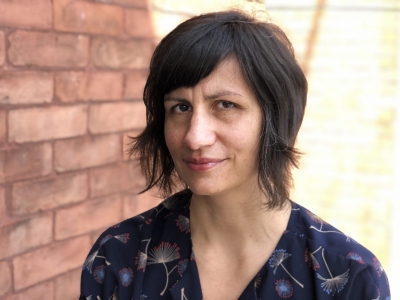 Conspiracy theories and incorrect scientific information about Covid-19 have taken root in Canada, according to a recent survey conducted by the School of Journalism and Communication at Carleton University. Nearly... More