Catherine McKercher, a professor emerita of the School of Journalism and Communication, will soon be releasing her book Shut Away: When Down Syndrome Was a Life Sentence. A combination of memoir and history, the book tracks the rise, fall and demise of Ontario’s large provincial institutions for people with cognitive disabilities. Bill, her youngest brother, spent almost his entire life in one of these institutions, dying there at age 38.

Bill was born with Down syndrome. His parents moved him to the Ontario Hospital School at Smiths Falls when he was two and a half. He never came home again. In 2014, following a class-action lawsuit against the institution, McKercher was able to obtain Bill’s resident file. What she found was shocking and disturbing.

“I didn’t come at this as an advocate, I came at this as a sister. But, you find as you get into it, that we need advocates,” McKercher says, as she outlines the importance of looking to the past for guidance. “Unless you learn from history, you risk repeating history. I hope that I get people to think about what we need to do now, to do things better.” 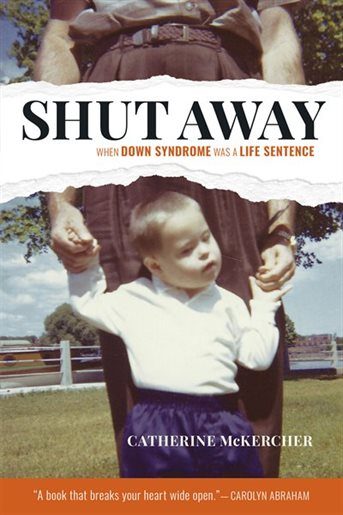 t was created, how it changed over the years, and how Ontario finally got rid of it in 2009. It explores the pressure her parents and others faced to “shut away” children with disabilities, how neglect and abuse in the institutions were sometimes overlooked or condoned, and how the people who exposed these failures championed a different approach.

“A lot of people are not aware of these places,” McKercher says.

Bill’s childhood was not pretty. He never learned to speak more than a few words, or to read or count. He developed strong symptoms of obsessive compulsive disorder. He pulled out his own hair. He spent years on anti-seizure medication after what may or may not have been a single epileptic seizure.

His life improved when Ontario converted the hospital schools to regional centres, and began the long, slow process of moving people back into the community. But he had lost far more by then than he could ever get back. He died of liver failure caused by chronic hepatitis B, contracted at the institution.

Shut Away: When Down Syndrome Was a Life Sentence will be in stores on Sept. 3, and is available for pre-order here. The official book launch will take place on Thursday, Sept. 12 from 6:00 – 8:00 p.m. at the Metropolitan Brasserie Restaurant, 700 Sussex St. 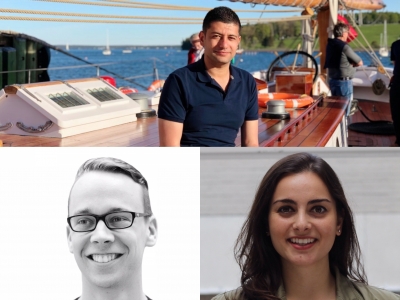 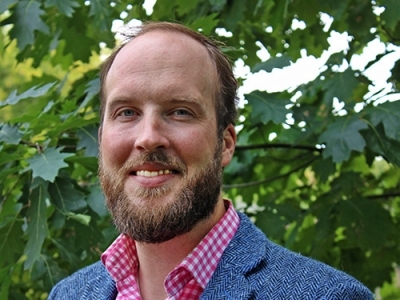 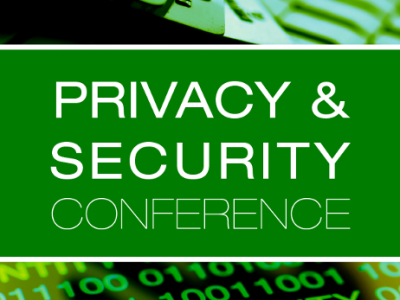 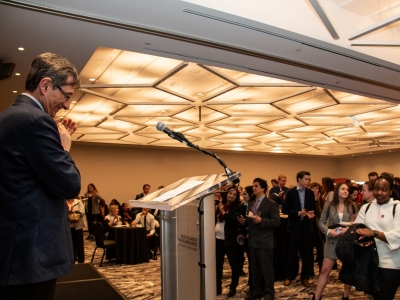