Including more diverse voices and perspectives in mainstream journalism is vital. 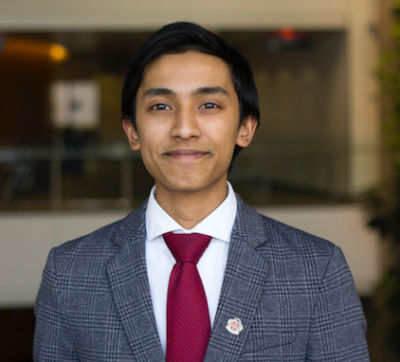 This is the stance that helped win third-year journalism student, Sami Islam, the Padinharkkara Scholarship for Aspiring Journalists. The $3000 scholarship offered through the MAX Scholarships Fund was established to encourage young Canadian Muslims to bring forward their unique perspective, voice and talent to the Canadian and international community.

“Being a Muslim is a very large part of my identity, so I am truly honoured to be recognized as someone from my community who is pushing to expand narratives in mainstream media,” said Islam.

Islam said that as someone who comes from a low-income neighbourhood in Toronto, the award will help him pursue his dreams more comfortably.  One of these dreams include going to law school after his undergraduate degree.

“I aspire to use my joint training in journalism and the law in order to make the law more accessible and clear to members of the public, particularly those in immigrant and low-income communities who generally have reduced civic engagement.” 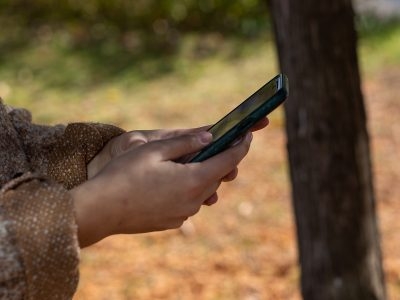 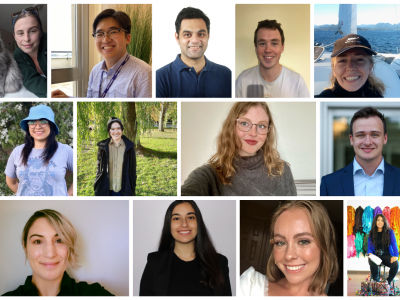 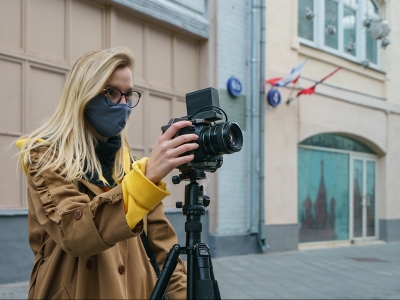 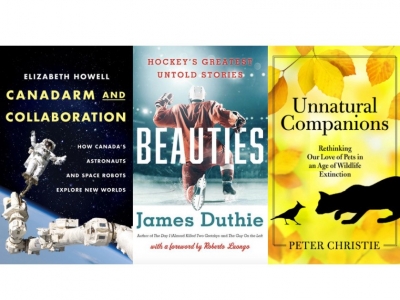