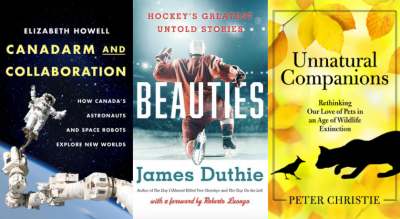 Space journalist Elizabeth Howell (BJ ’07), science writer Peter Christie (MJ ’93) and TSN sportscaster James Duthie (BJ ’89) are each celebrating the publication of new books this fall, adding to the library of hundreds of titles authored by Carleton journalism program alumni over the decades. 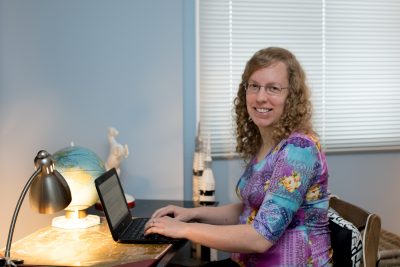 Howell has her third book this year, Canadarm and Collaboration: How Canada’s Astronauts and Space Robots Explore New Worlds (ECW Press), releasing on Oct. 20. It tells the tale of Canada’s involvement in international space exploration from the 1960s to the present day.

Howell said that she has wanted to be an astronaut since she was a child. She attended three space shuttle launches between 2009 and 2010 where she really picked up her space freelancing business. In 2014, she went to the Mars Desert Research Centre in Utah for a two week space analog. Four years later, she travelled to Kazakhstan twice to follow the mission of David Saint-Jacques – conducting research for her latest book.

When asked what advice she would give to student journalists Howell said, “be curious. Find the topics that interest you. Be open to finding subjects that challenge your cultural norms. Write as much as possible. Do the journalism you enjoy as much as possible. Try and get our in your community. Even if you’re making $0, just do it, and don’t be afraid to reach out of your field.”

Duthie is previously the author of The Day I (Almost) Killed Two Gretzkys (And Other Off-the-Wall Stories About Sports and Life) and They Call Me Killer: Tales From Junior Hockey’s Legendary Hall-of-Fame Coach, co-written with former Ottawa 67’s coach Brian Kilrea. 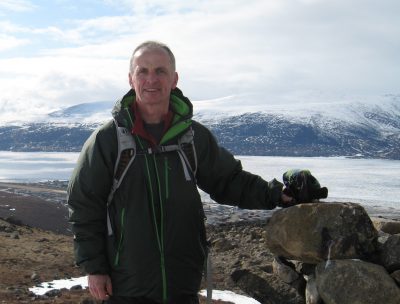 Christie, who became a freelance science writer after many years in the newspaper business, has authored Unnatural Companions: Rethinking Our Love of Pets in an Age of Wildlife Extinction (Island Press). He has published a number of other books, including The Curse of Akkad: Climate Upheavals That Rocked Human History, 50 Climate Questions: A Blizzard of Blistering Facts and a field guide for naturalists: The Reptiles and Amphibians of Prince Edward County.

Unnatural Companions “issues a call to action for pet owners,” states the publisher’s summary. “If we hope to reverse the alarming trend of wildlife decline, pet owners must acknowledge the pets-versus-conservation dilemma and concede that our well-fed and sheltered cats too often prey on small backyard wildlife and seemingly harmless reptiles released into the wild might be the next destructive invasive species. We want our pets to eat nutritionally healthy food, but how does the designer food we feed them impact the environment?” 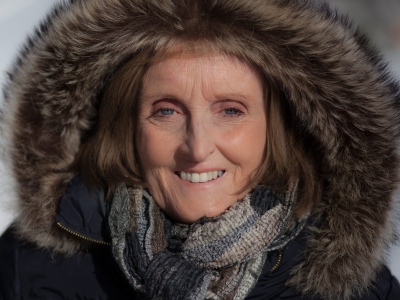 Carleton University’s journalism program is partnering with CBC North to create new, paid internships for Carleton students in CBC newsrooms in such communities as Iqaluit, Yellowknife and Whitehorse. The project... More 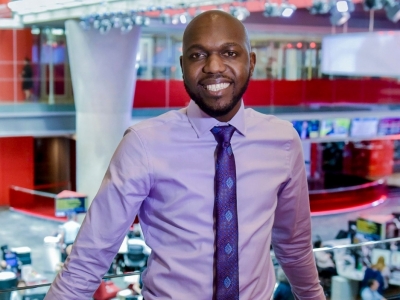 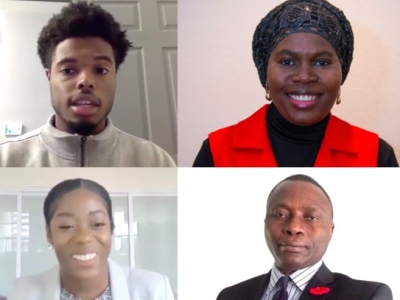 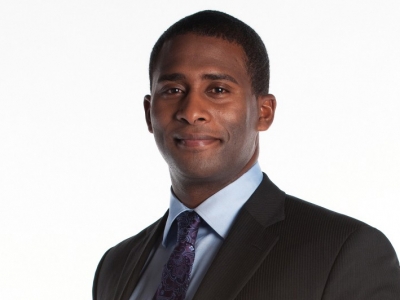