Sabbatical is a unique privilege of scholarly life. Deriving from the Latin word sabbaticus, which originally meant “rest or cessation from labor or tillage,” it today refers to an academic’s paid year away from teaching and administration. However, for most academics, the treasured sabbatical, which occurs every seventh year, is rarely treated as a time for rest. More commonly, professors use this time away from campus to retool and reimagine their research.

Dr. Liam Cole Young, associate professor in communication and media studies, is one of three Carleton faculty members on sabbatical in 2022-23. Best known for his research in media and communication theory, infrastructure studies and critical studies of the Internet, Young has spent the first half of his sabbatical as a Visiting Professor of Digital Design and Information Studies at Aarhus University, where he is affiliated with the Design and Aesthetics for Environmental Data project led by Dr. Jussi Parikka.

Young reports that while in Denmark he has, “mostly been working on a book manuscript, provisionally titled Salt: Techniques of Taste and Time, which explores how salt has been a kind of ‘medium’ at the centre of technological and cultural histories around the globe. “I hope the book can contribute to the robust debates currently happening about technology and environment by widening the historical and conceptual scope of our thinking about what media are, what they’ve been, and what they might become,” he says. 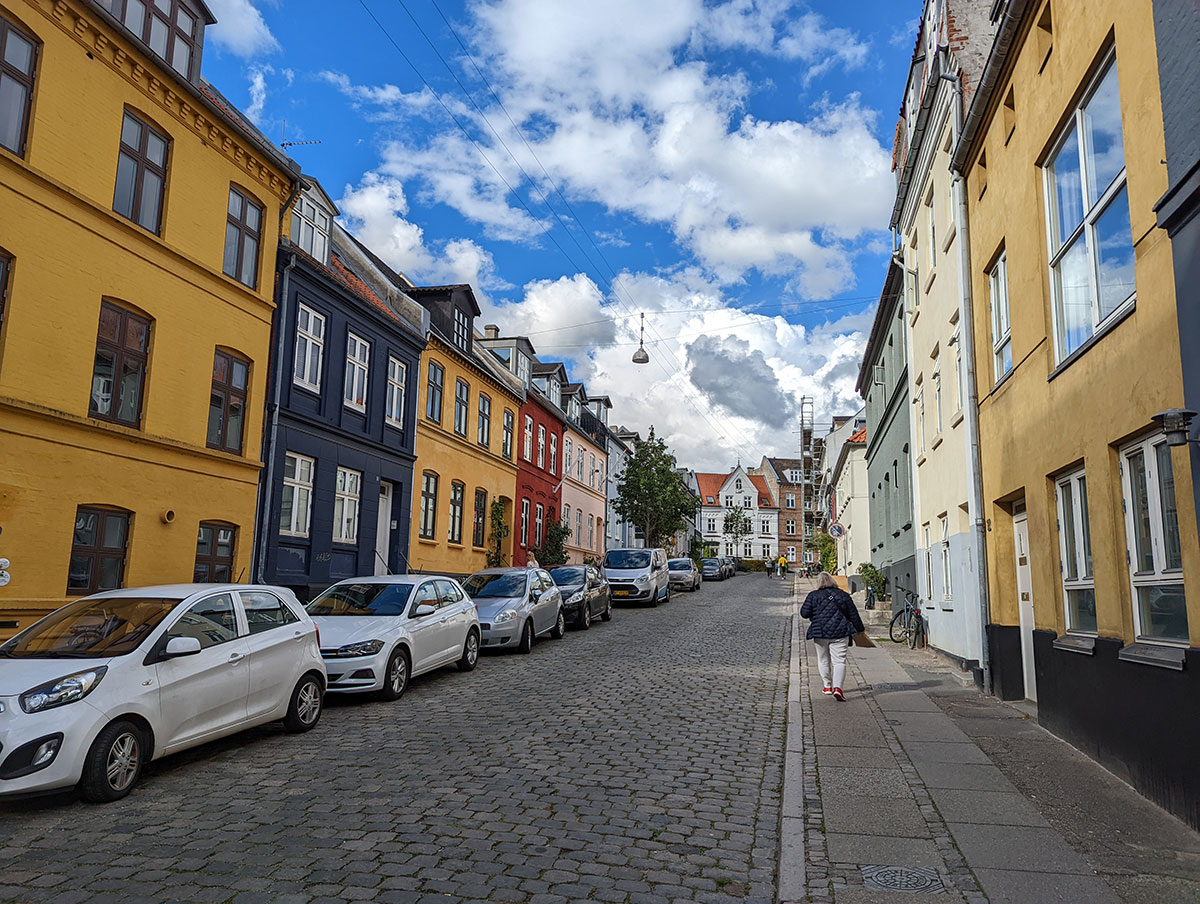 Young also has an active interest in sport and/as media, which is the title of a 4th year seminar he teaches. “Alongside the salt project, I’ve been writing an article on sports gambling , financialization and datafication which I’ve called ‘Covering the Spread’. I’m hoping to complement ongoing conversations about gambling’s moral and social consequences by looking at, first, how media-technologies are used to capture data that is optimized and monetized by teams, bettors, and sportsbooks alike, and then how these ‘data practices’ harmonize with the financial sector’s logics of predictive modelling and risk assessment. This is the case today with betting platforms like FanDuel and bet365, but we shouldn’t forget how things like horseracing, fantasy sports, ‘be the manager’ video games and online poker prepared the ground for the recent boom.”

School Director Josh Greenberg says that sabbatical is important not just for the time it afford faculty members to read, think and write, but also for the opportunities it presents to travel, build new research networks, and to work with and learn from colleagues at other universities and in other countries.

“I’m really excited about the work Liam has been doing at Aarhus and know he’ll return to Carleton with loads of fresh ideas that he can share with our faculty and students,” Greenberg says.

Young has also travelled to the U.S. and Poland in the past 6 months. “I’ve been logging a lot of time doing fieldwork,” he explains. 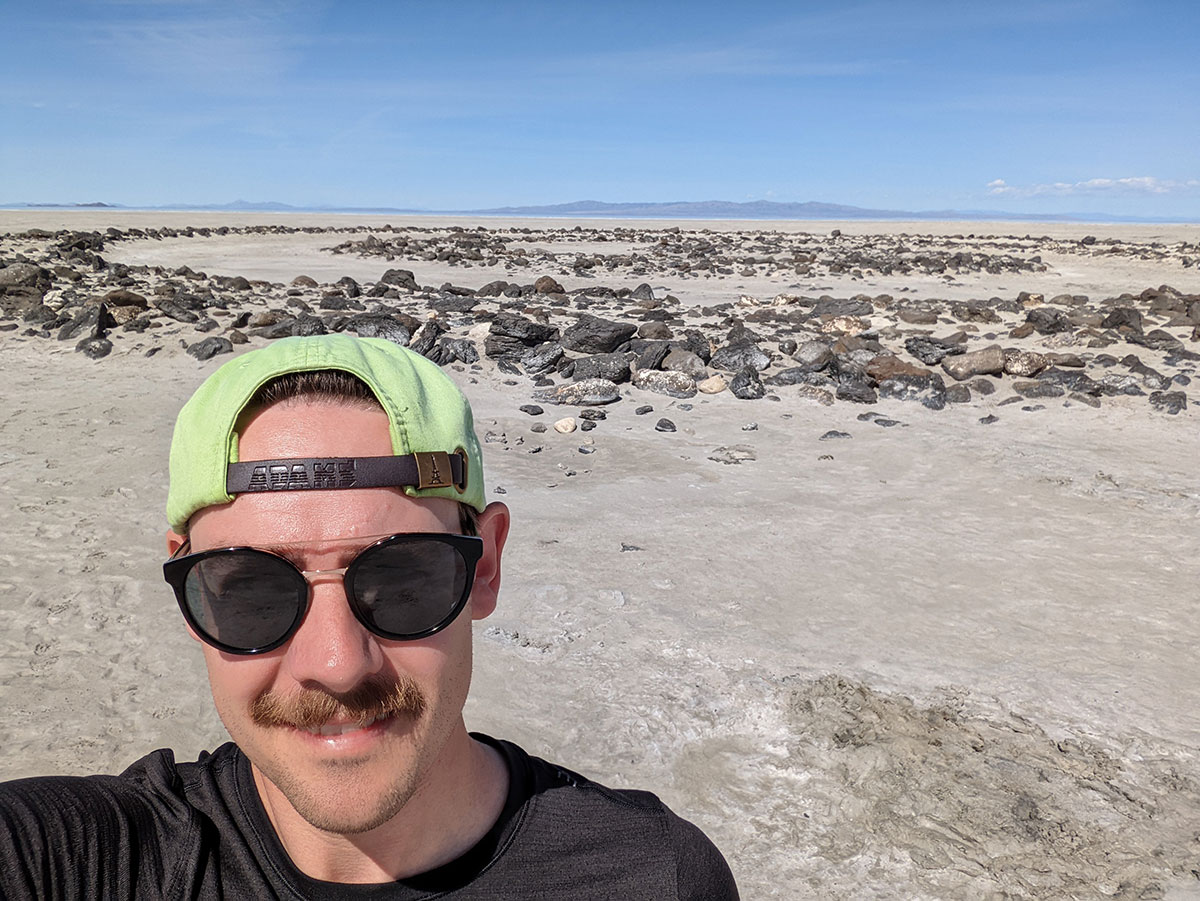 “Aside from my time at Aarhus, I’ve also visited the Spiral Jetty on the Great Salt Lake in Utah, the Salton Sea in California, a man-made hyper-salinated inland sea, and most recently the famous salt mine at Wieliczka, located in Poland, which was for about 800 years one of the largest and most important mines in Europe and is now a UNESCO world heritage site,” Young says.

“Visiting these sites is so important to understanding their material histories. Seeing the chapels, statues, and even a horse stable carved into the rock salt at Wieliczka, for instance, reminds us that mines are vibrant cultural spaces where people work but also eat, talk, organize and sometimes even worship. It’s such a privilege to have the time afforded by sabbatical to make these visits, and it’s hard to overstate how my research and writing practice has benefited.” 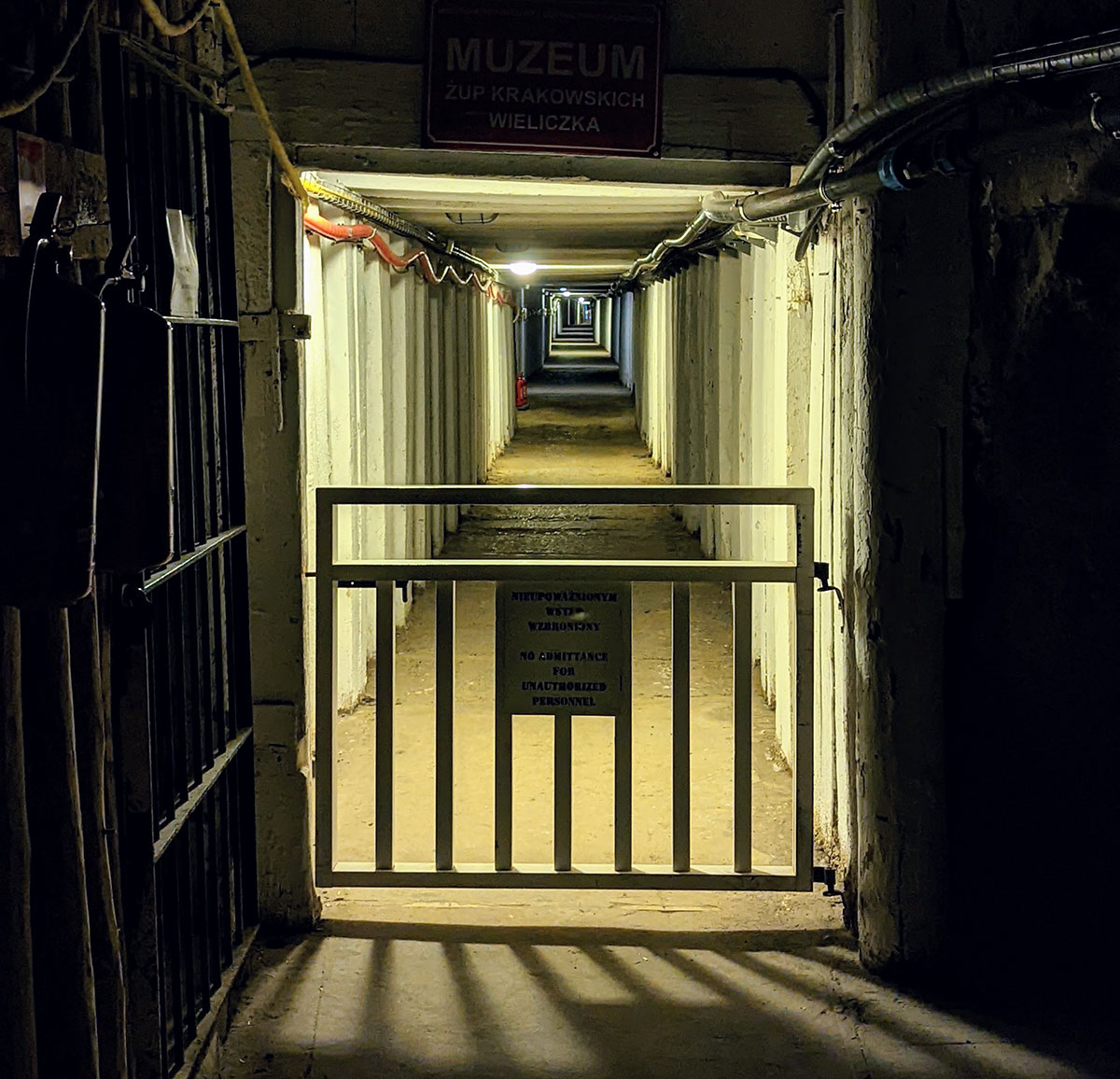 Young returns to Ottawa in December but not before making a quick trip to London, UK, where he will be visiting the National Archives and National Gallery, both which have significant holdings related to the cod fisheries and salt trade that were central to British colonial infrastructure and imaginaries in the 17th and 18th centuries. “It seems fitting to end my time away in London examining materials that complement holdings at Ottawa’s Library and Archives Canada, where I’ll be spending a lot of time in my sabbatical’s final stretch.”

Young will return from his sabbatical on July 1, 2023. 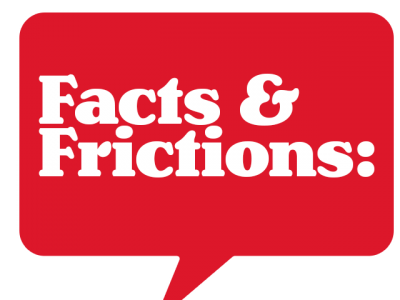 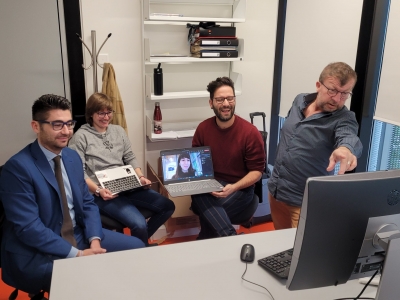