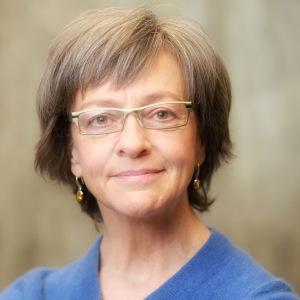 Becky is an award-winning journalist whose work has appeared in numerous publications including the Ottawa Citizen and all Postmedia newspapers, the Globe and Mail, the Toronto Star, National Observer, Maclean’s, University Affairs Magazine, Canadian Bar Association Magazine, National, and National Gallery Magazine.  For several years she was the editor of The Circle, a nationally distributed magazine on science in the polar regions. She has worked for CBC television and radio and for private radio and television as a reporter, newsreader, host and producer.

Her writing interests include the environment, science, the Arctic and Antarctic, art and food security and anything that piques her curiosity.

Becky has previously taught at Carleton, the University of Ottawa and Nunavut Sivuniksavut, a post-secondary school in Ottawa for Inuit youth from Nunavut.