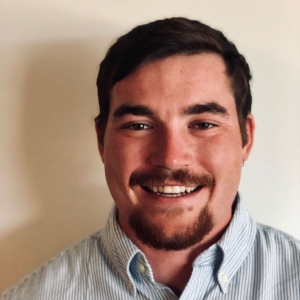 Raised in Calgary, Alberta, Warren chose the University of Ottawa both to pursue a BA in English and to play on the varsity football team. Having rekindled a taste for writing during his undergrad, he strongly believes journalism to be a perfect fit for the continuation of his academic career, offering the opportunity to channel a genuine passion into a valuable skill: telling stories that need telling. While his experience as a student-athlete may very well translate into a future in sports journalism, Warren’s interests are equally vested in the arts. He enjoys creative writing, film, music, and literature analysis, and thus greatly anticipates the direction that a Master of Journalism will undoubtedly offer. Whichever avenue he takes, Warren looks forward to the prospect of telling stories at a professional level.