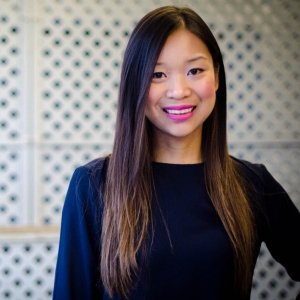 April Fong has been a digital journalist specializing in business and tech news for more than a decade. She is currently The Logic’s deputy managing editor.

Prior to that, April was senior digital producer of BNN Bloomberg, overseeing the editorial content of its digital platforms—including its RTDNA Award-nominated news app.

She also worked as a digital producer at the Financial Post, where among other things she helped turn FP Tech Desk into one of the Post’s most popular verticals. April also spent four years in Shanghai as an editor for China Economic Review and Talk Magazines.

She holds a Bachelor of Journalism at Carleton University, Master of Arts in Chinese Politics and Diplomacy from Fudan University in Shanghai, and has also completed the Canadian Securities Course.