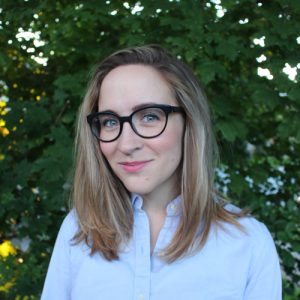 Beth was recently employed as a journalist and photographer for the Trident newspaper at Canadian Forces Base Halifax, where she reported on military related news in Atlantic Canada, with an emphasis on the Royal Canadian Navy. Her freelance work has also been published in a variety of Nova Scotia newspapers. Beth is arriving at Carleton en route from Iqaluit, having completed a communications internship with an expedition cruise company sailing the Northwest Passage. She has an interest in Arctic maritime issues and wants to pursue a career in northern journalism. In general, Beth seeks in her writing to artfully highlight human stories that are often overlooked or only seemingly mundane.