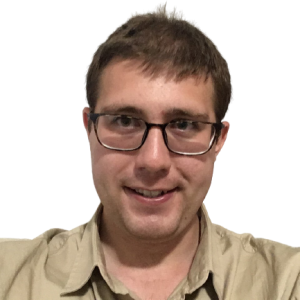 Dennis graduated from the University of Manitoba with Bachelor of Arts (Honours) in Political Science and History, specializing in foreign policy and global history. He has been enjoying peripatetic lifestyle since 2014, having resided in Ukraine, Australia and Canada. Dennis was drawn to journalism from young age, as he witnessed, sometimes from a distance, at times up-close, some of the most important events of the last decade, including the Arab Spring, the Euromaidan protests of 2013-2014 and the annexation of Crimea by Russia. During the last year of his undergraduate degree, Dennis was deeply involved with the work of the Canadian International Council, and he remains active in that organization. Always fascinated by military history, he decided to combine his passions for military writing and current affairs and pursue specialization in conflict and international journalism for his MJ. He views high-quality of journalism as a high form of public service and is determined to perfect the journalistic craft during his two years at Carleton. He hopes to report on international conflicts and Canadian Armed Forces upon graduation.

In his free time, Dennis can be found roaming the streets of Ottawa, as he explores the city. A possibility of encounter in the halls of the Canadian War Museum is especially high. He likes photographing city landscapes and finding new ways to use the iPhone camera. An avid reader, he is meticulously assembling a personal library on topics related to foreign affairs, wars and military affairs. He also likes cooking and is always looking for new recipes!