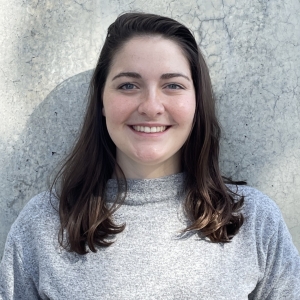 Ella Milloy recently completed her bachelor’s degree in Political Science, with a double minor in Communications and French from McGill University. After living in Calgary, Victoria, and Montreal, she has now relocated to Ottawa to study journalism at Carleton.

During her undergrad, Ella competed for the varsity swim team and took on the role of running the team’s social media channels. She also had the opportunity to write for one of the school’s newspapers, the McGill Tribune.

You can catch Ella competing for the Ravens swim team or eating a Beaver Tail on the Rideau Canal this winter.