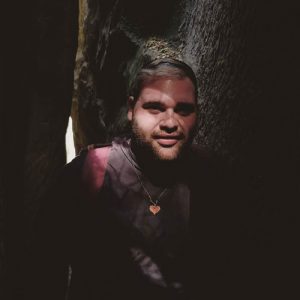 Growing up in Winnipeg, Manitoba, Levi’s creativity was constantly fueled by prairie sunsets, the city’s vibrant art scene, and a lot of good coffee. His passion for journalism began while Levi wrote for an English-language cultural news website in Berlin, Germany. While in Berlin, he also gained a healthy passion for European politics and Lebkuchen. He then went on exchange in Denmark, where he learned to refine his writing, editing, and Hygge skills. After returning to complete his history degree at the University of Manitoba, Levi became comment editor of the Manitoban and later, news editor. In 2016, Levi became the first member of the Manitoba Legislature press gallery from a student newspaper. He is looking forward to utilizing his previous education in history and German in his work and is excited to get started at Carleton.