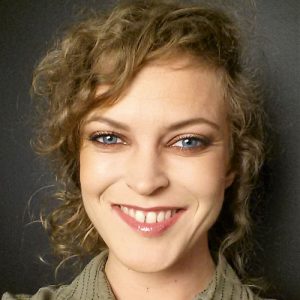 Dana Hatherly conducted research with indigenous communities in the heart of a land conflict zone in Mato Grosso do Sul, Brazil, later returning to the country for fieldwork about social movements and social change. The bulk of her journalism experience comes from terms Dana served as senior news and features editor at the Manitoban, the official student newspaper at the University of Manitoba, where she also sat as editorial representative on the publication’s board of directors. CBC Manitoba published one of the first breaking news stories she wrote about the result of a referendum vote that gave the green light to the universal transit pass program for some university students in Winnipeg. In addition to freelance work with other local media organizations, Dana contributed to the CBC Investigative Team as an undercover reporter and transcriber. Given her interest in reporting on hard news and current affairs with regards to local and international conflict, justice, and politics, Dana looks forward to undergoing formal training in journalism in order to more effectively tell stories with integrity and hold power to account.