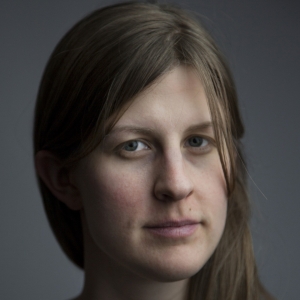 Jen Osborne is a Canadian photographer whose work has been published and
exhibited internationally. Her career started in 2007 with a yearlong work contract at
Fabrica’s COLORS Magazine. She now frequently works with Maclean’s Magazine and
has graced the pages of Stern, The Sunday Times, GQ, Mother Jones, Vice, Esquire,
Vanity Fair Italy, The Globe and Mail, The New York Times and IoDonna to name a few.
She has an extensive exhibition record and has shown at various venues including:
Visa pour l’Image 2016, Aperture Gallery, The Museum de l’Elysée, the Denver
Biennial, The Old Church, Arles 2010 and Studio La Citta.

Jen received three grants in 2020, from the IWMF, Women Photograph and Format to
stay afloat during the financial turmoil Covid-19 brought. And in 2016, she was the
recipient of a Rory Peck bursary for hostile environments training to assist her in risky
environments, which facilitated her work photographing the conflict in Eastern Ukraine
throughout 2015 and 2017. Jen’s two recent projects of interest have been respectively
America’s volunteer militias and native wildlife search and rescues resulting from
Australian bushfires.

Outside of photography, Jen is passionate about horseback riding, avant-garde piano
and martial arts. She relocated home to Pacific Canada in 2018 after freelancing from
Germany and Italy for nearly a decade.