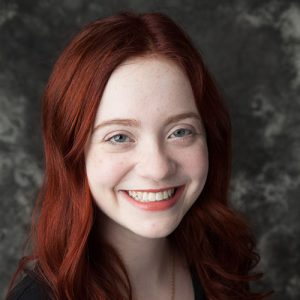 Jordan has always had a passion for journalism, which heavily influenced her decision to double major in Communication Studies and English, with a diploma in Performance and Communications Media, from Memorial University of Newfoundland. During her time at Memorial Jordan studied abroad twice, attending field schools in Italy and England, which heightened her love of travelling and experiencing new cultures and furthered her interest in pursuing a career in journalism. Jordan worked at her university’s radio station, CHMR, as a news writer and reporter and contributed to Memorial’s newspaper, The Muse, by writing articles ranging from film reviews to interviews with young entrepreneurs and artists. Jordan interned with CBC Newfoundland and Labrador where she worked closely with the St. John’s Morning Show and wrote a number of online articles featured on CBC’s website. Jordan is excited to be studying at Carleton and cannot wait to see what the next two years have in store.