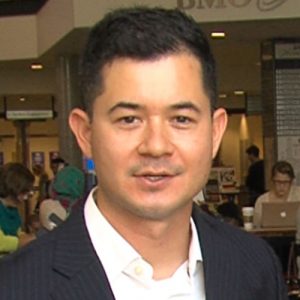 Gareth began his career as a video journalist in 2011 with CFJC-TV News in Kamloops, British Columbia. During his time at CFJC he reported on politics, crime, education, fine arts and athletics. Gareth also filled in as a TV sports anchor, and as a radio news anchor. Prior to working in news, he was a videographer for Simon Fraser University, as well as an artist-educator teaching children media arts in Lower Mainland school districts.