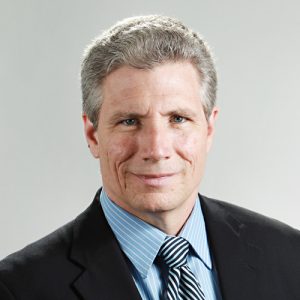 Shawn McCarthy is the global energy reporter for The Globe and Mail, working in the paper’s Ottawa bureau for the Report on Business.

He currently serves as president of the Canadian Committee for World Press Freedom, a volunteer group dedicated to highlighting issues of press freedom at home and abroad.

A native of Philadelphia, he is a graduate of the University of Alberta (English Honours) and has a Masters degree in journalism from Carleton.