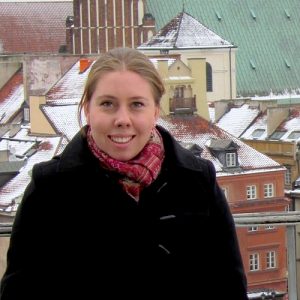 Deanne was raised in Mt. Pearl, Newfoundland and Labrador but has spent most of her life living in various other cities across Canada. She is an avid traveller and enjoys exploring new regions of the world whenever financially possible. As a Communication Studies student, Deanne has examined how power, identity and framing tactics have influenced social and political discourses within Canada. Her interests include documentary filmmaking, alternative media, political art, and social justice issues.