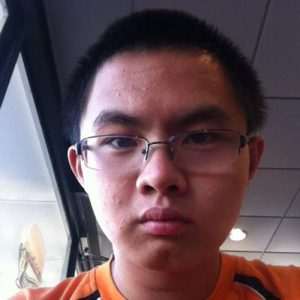 Michael is a first year Masters of Journalism student. Having been born in Luoyang, China in 1996, he moved to Toronto as a child before moving to Hamilton and then Ottawa for university. Growing up, Michael enjoyed writing, as he took the writer’s craft course in his secondary school, which led to him attending Carleton for journalism in 2014. Michael completed his bachelors degree in 2018, before now embarking on the Masters of Journalism program to further his journalism education and experience. He has a passion for sports journalism in particular, having been (and still is) a big sports fan growing up. He’s written for The Charlatan and Ottawa Sports Page as well as Freestyle Skiing Ontario’s magazine and covered Carleton’s basketball and hockey teams during his undergrad years at Carleton. One of his most memorable experiences was going to Regina in March 2019 to cover the U Sports Women’s Basketball Final 8 (which Carleton won). Michael’s future hopes involve working in sports journalism.