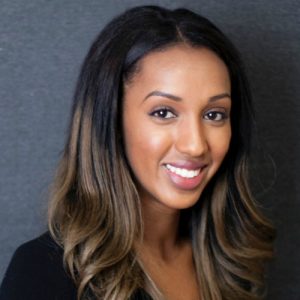 Ruth Tecle is a writer and producer from Toronto. After receiving a degree in Urban and Regional Planning from Ryerson University, she worked at the Toronto Catholic District School Board as a program coordinator for the city’s designated “priority neighbourhoods.” These experiences, as well as a brief stint as a local politician in the 2010 Toronto municipal election, furthered the desire to shed light on marginalized communities through storytelling. Between 2013-2015, she covered four sessions of Ontario’s provincial legislature for TVOntario including the 2014 provincial election. She’s contributed to US based magazine, The Fader, on her experience as a Canadian refugee in the early 90s.