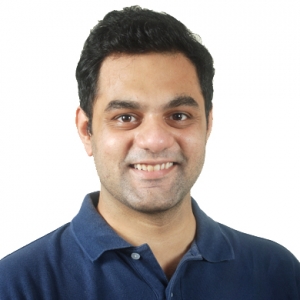 Uday Rana is a mid-career journalist with six years’ worth of experience in the Indian media industry. His reporting work ranges from conflict reporting to politics, international affairs and climate change. He’s worked in three separate streams of journalism – print, television and new media. He started his career with The Times of India, the most widely circulated English language daily in the world. As a reporter for The Time of India, he chronicled the rise of far-right Hindu Nationalism in India’s most populous state, Uttar Pradesh. He then moved to CNN-News18, a digital and TV news venture, where he worked on documentaries and long form multimedia stories. In addition to being a reporter, Uday was also a TV anchor for CNN-News18.