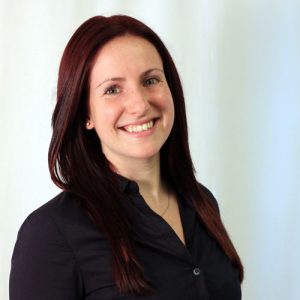 BSS (International Studies and Modern Languages with Minor in English), University of Ottawa

Throughout her undergraduate degree in international studies, Spencer worked at the University of Ottawa newspaper, the Fulcrum, first as staff writer, then news editor, and finally as online editor. During her tenure at the paper, she implemented a system for breaking news that is still in effect. She attended four consecutive national conferences for student journalists, working as its social media coordinator in 2015. She has a passion for travel and tries to do as much of it as possible in her time off from work and school. She spent a year in Spain as part of an academic exchange program, and has visited five continents. A native of London, Ontario, Spencer has lived in Ottawa since 2008 and loves to involve herself in the activities and culture of the city.