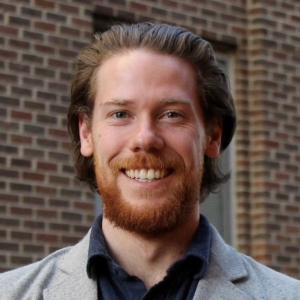 Zachary Delaney was born a Nova Scotian, raised a Newfoundlander and studied in Alberta for
the past five years. Zac graduated from the University of Alberta with a Bachelor of Arts in
English and a minor in history in 2020. He transferred into the English program after having
spent two years in the faculty of Native Studies, making the bulk of his education reading and
writing. His interest in journalism and media came after the election of Donald Trump in the
2016 United States election. Donald Trump’s victory took Zachary by surprise, which prompted
him to take a closer look at national and international media groups that failed to prepare
people like Zac for Trump’s victory. His comfort in writing is what spurred Zachary to pursue
journalism. He is striving to transform his fascination with writing into a meaningful career